Book Review: The Elements of Style, by Strunk, White, and Kalman

Book Review: The Elements of Style, by Strunk, White, and Kalman

As a part of the Quinnipiac social media writing class, we were required to purchase and reference The Elements of Style (illustrated) by William Strunk, E. B. White, and Maira Kalman.

Rather than just reference this work, I read it from cover to cover. And it turned out to be an easy read, considerably more comprehensive and better than I had remembered.

“A colon tells the reader that what follows is closely related to the preceding clause. The colon has more effect than the comma, less power to separate than the semicolon, and more formality than the dash.”

Easy to follow and remember, the above two sentences tell more about colons, semicolons, and dashes than I think I learned in most of my formal education.

Furthermore, language comes across as something knowable, with rules and formal logic. This is instead of what English can sometimes seem like, e. g. a messy stew of words from all over the world. The work gives the English language structure and predictability. Both of these things make it a lot easier to know the rules. 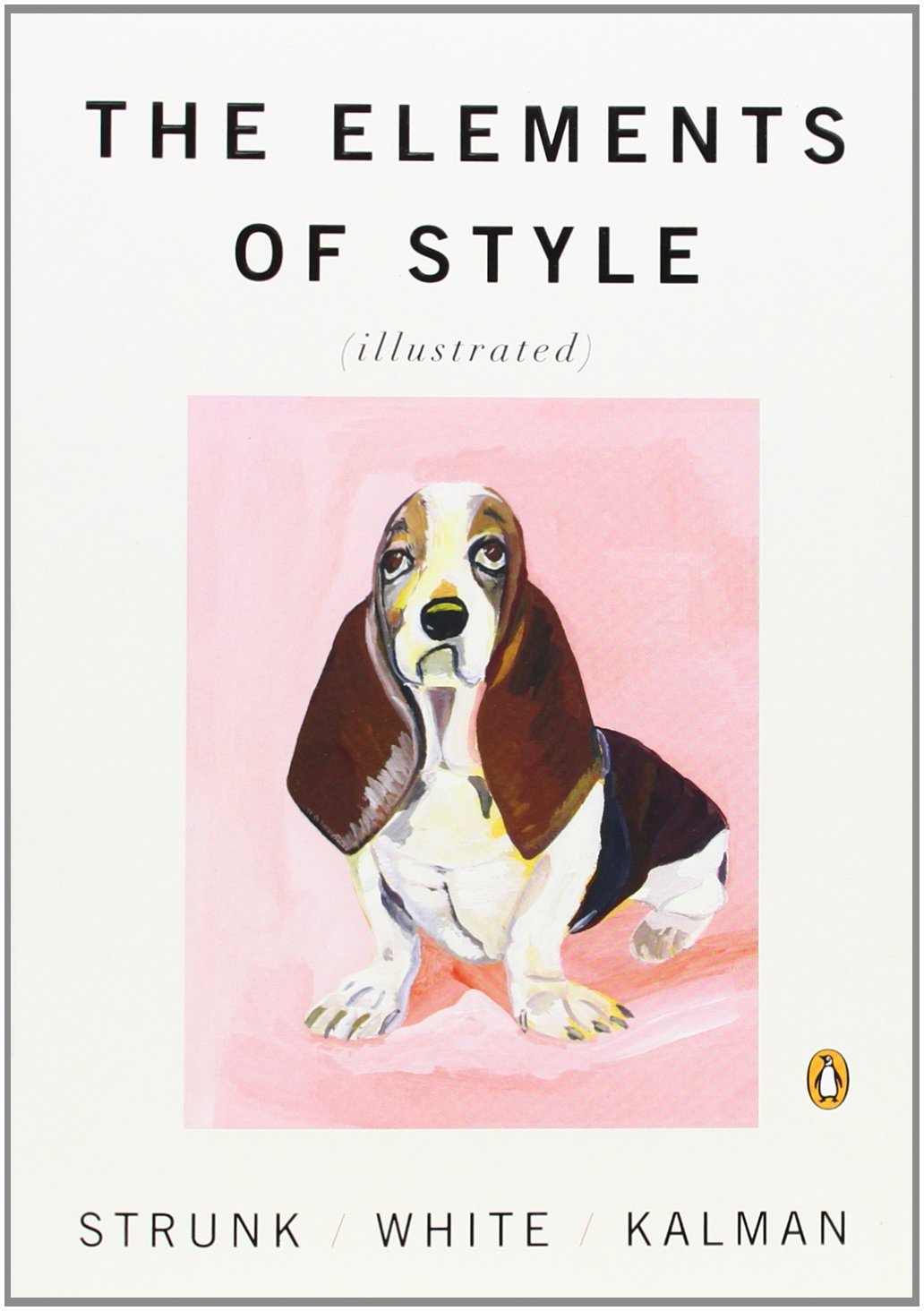 The Elements of Style (illustrated)

There is but one thing left to say, and the Elements of Style certainly says it.