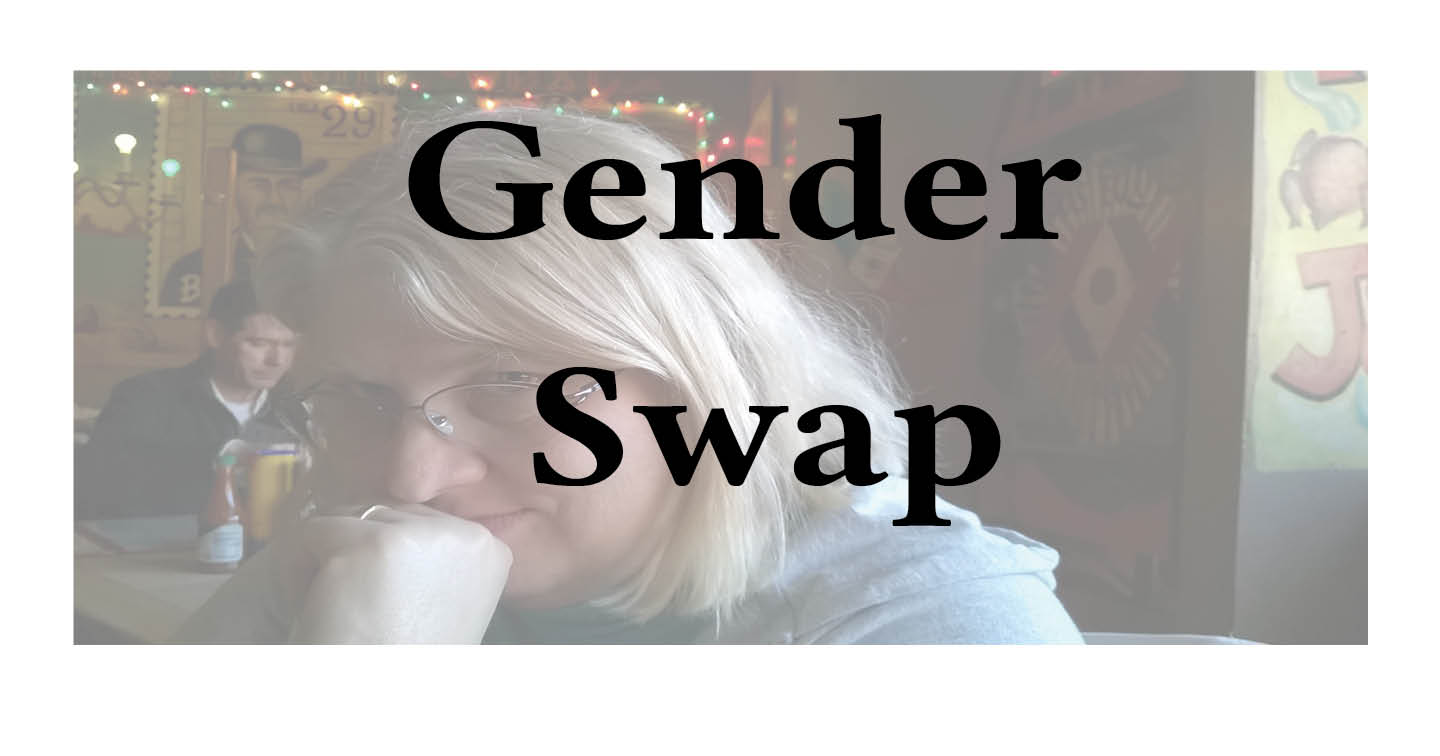 What’s All This Fuss About a Gender Swap?

When we gender swap characters, what really happens? And will audiences accept the changes?

This was most recently shown in the 2016 Ghostbusters reboot. So when the 2016 Ghostbusters reboot was first announced, I recall any number of fans complaining that it would ruin their childhood memories. Furthermore, a lot of these same people went on and on about how the original film was an amazing classic, a masterpiece of modern comedic filmmaking.

And all I could think of was, did you and I see the same movie?

Because I remember the original as being amusing but not overly so. The special effects were okay; the acting, passable. Sigourney Weaver and Bill Murray in particular have done better work elsewhere. The theme song was everywhere and even got an Oscar nomination. Frankly, it didn’t take long for me to get sick of that film. And that was during the summer of 1984, the year of its release. In addition, the sequel was truly vile.

So why did people care so much? Maybe some of it was resistance to change. And some of it involved looking at the 1984 film through a rosy, nostalgic haze which forgave its weak and slow spots. However, some of that may have been sexism.

Why do IP holders Reboot and Gender Swap?

First of all, we need to start with Sarbanes-Oxley. What? According to Investopedia:

The Sarbanes–Oxley Act of 2002 (SOX) is an act passed by U.S. Congress in 2002 to protect investors from the possibility of fraudulent accounting activities by corporations. The SOX Act mandated strict reforms to improve financial disclosures from corporations and prevent accounting fraud.

In practice, Sarbanes-Oxley protects investors by keeping corporations from just rolling the dice and making changes or buying tech or merging, etc. because they feel like it. Instead, boards of directors have to prove the investment is a good one. And often this means serious research into potential investments, etc. For a lot of industries, SOX works rather well.

However, this can pose problems for creative companies. Because SOX requires research and care, IP holders often go with reboots as they spring from proven winners. And a gender swap for a reboot gives a new twist to an old tale, even as they comply with SOX. Furthermore, it creates an instant controversy, and that means more press coverage and more social sharing.

But I’m Not a Big IP Holder

Of course, if you’re not a big IP holder, you’re not beholden to SOX. However, you still might want to try a gender swap on your own work, or even on works in the public domain, such as fairy tales and the like. For example, if Snow White is a man, what happens to the story? Maybe the handsome prince is a beautiful princess. Or maybe the rescuer is still a handsome prince.

And you can also see what happens if you flip the gender script in your own works, even if you never really write or publish any of that. A gender swap can provide insights.

For classic literature, and for your own work, try a gender swap and see where it leads you.