Getting Inspiration From Marriage 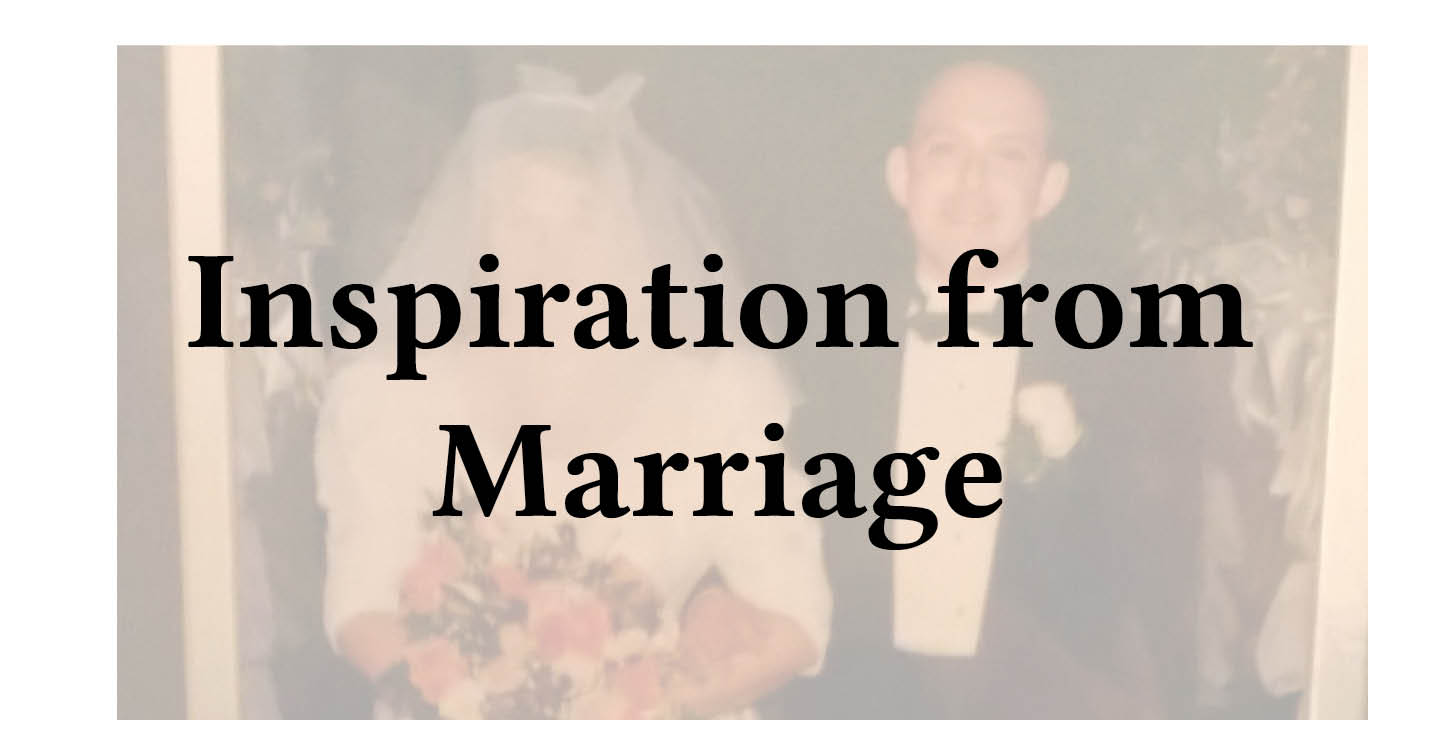 A Look at Getting Inspiration From Marriage

Marriage is more than weddings. And when you consider the entire experience, it can spawn any number of plot bunnies.

So, how did you two meet? It’s a standard question and can be a terrific ice breaker.

Have you ever gotten inspiration from marriage?

Furthermore, dating rituals differ through time, so adjust what you write accordingly. In the 1950s, your young lovers might go to a hop or to play miniature golf. In the 1970s, they might go to a roller disco.

And in Victorian times, they might visit in the sitting room of her parents’ home, or stroll in the garden.

These days, anyone can do the proposing. However, of course, this was traditionally the realm of a man. Hence if you’re writing historical fiction, make sure to include that. Or, if you want to subvert tradition, make sure you can show a good reason why that happened.

And another tradition can be asking a parent’s (or maybe just the woman’s father’s) permission before marriage or even before courting.

Here’s another question: if your couple is same sex, who does the proposing?

Because weddings have a ton of variables, this can take you in any number of directions. A large wedding can be an occasion for drama. Who is feeling left out? Does the cake topple over? And what happens if one of the parties is jilted or left at the altar? What if someone objects?

Married life can bring with it a raft of responsibilities, and I’m not even getting into parenthood here. Because combining households means, among other things, deciding whose couch to keep.

Money is probably the #1 issue between couples and it can be a doozy of a problem. And the couple do not have to be poor in order for this to be a problem. So, what happens if one person saves and the other can’t stop spending?

Other conflicts can include one person becoming an addict or mentally ill, or having to care for elderly parents or take in (or otherwise financially assist) siblings.

The messy end of some marriages can create fallout and harm everything it touches. What if there was cheating? Or maybe the parties simply stopped trying. And don’t forget the kids, if any. Young teenagers and tweens are hit particularly hard by divorce. Furthermore, there is a very real economic component to divorce.

And what happens if either of the parties remarries?

For some couples, death is the end. But that doesn’t necessarily mean they were happy 24/7 or even most of the time. However, for couples who are happy, the death of a spouse is devastating.

Widows and widowers may, consciously or unconsciously (and not necessarily fairly) compare their dearly departed with any potential new lovers to come down the pike. And conflicts can arise from everything from putting old pictures away—and taking them off the walls—to taking off the wedding ring.

Plus widowhood can happen at any time. What if your widowed character is in their twenties?

Marriage is one of the most important relationships in society. And if your characters marry, or if they are already married when your story starts, then it should be important to them as well.