Self-Review – The Resurrection of Ditte 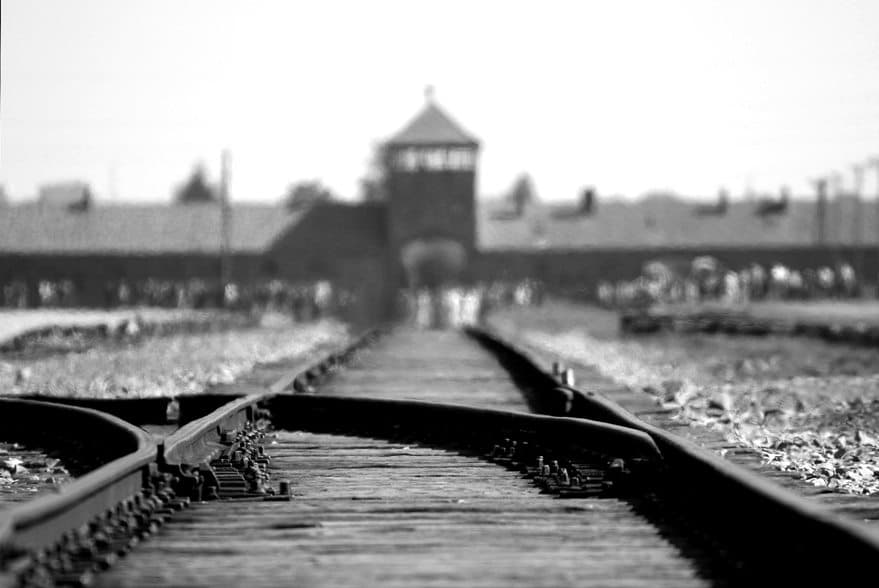 A Look at The Resurrection of Ditte

The Resurrection of Ditte came to me in a rush. I think it is one of the best things I have ever written. For sure, it is one of my best ever short stories. Yes, it is that good (in my opinion).

I have written Holocaust era stories before. And I have even written them in a science fiction setting. Untrustworthy in particular is a science fiction style of the Holocaust (more specifically, Kristallnacht). But this setting is so different and I hope it hits home.

Plot of the Resurrection of Ditte

On December 8, 2041, a girl named Ditte sees a train come to her village, which is also named Ditte. And no, that year is not a typo. You’ll see what it means.

The characters are the narrator, who writes in her diary. Also Anna, Levi, and the narrator’s parents, who have no names. The narrator just calls them Papa and Mama.

But I should start a little at the beginning. My name is Ditte—well, it’s really Edith, but no one’s called me that ever. I got this diary two years ago when I was eleven. I guess my grandmother thought a girl would want to write down her secrets. The diary has a lock and key and everything. But nothing has ever really happened here that was worthy of recording, until now.

My name is the same as the village—Ditte. We are near Görlitz, on the German side of the border, near the Lusatian Neisse river. Our village is small—a square with houses around it, a church on a hill, some shops, that sort of thing. And a railway crossroads.

The railway was supposed to bring in jobs. At least, that’s what Papa says. And he’s always right, you see.

The story has a K+ rating. While the violence is never shown “on screen”, there are plenty of references to it. And in the second version of events, the language is particularly nasty.

It was so great to see this one published in Unrealpolitik.