Self-Review – Three Minutes Back in Time 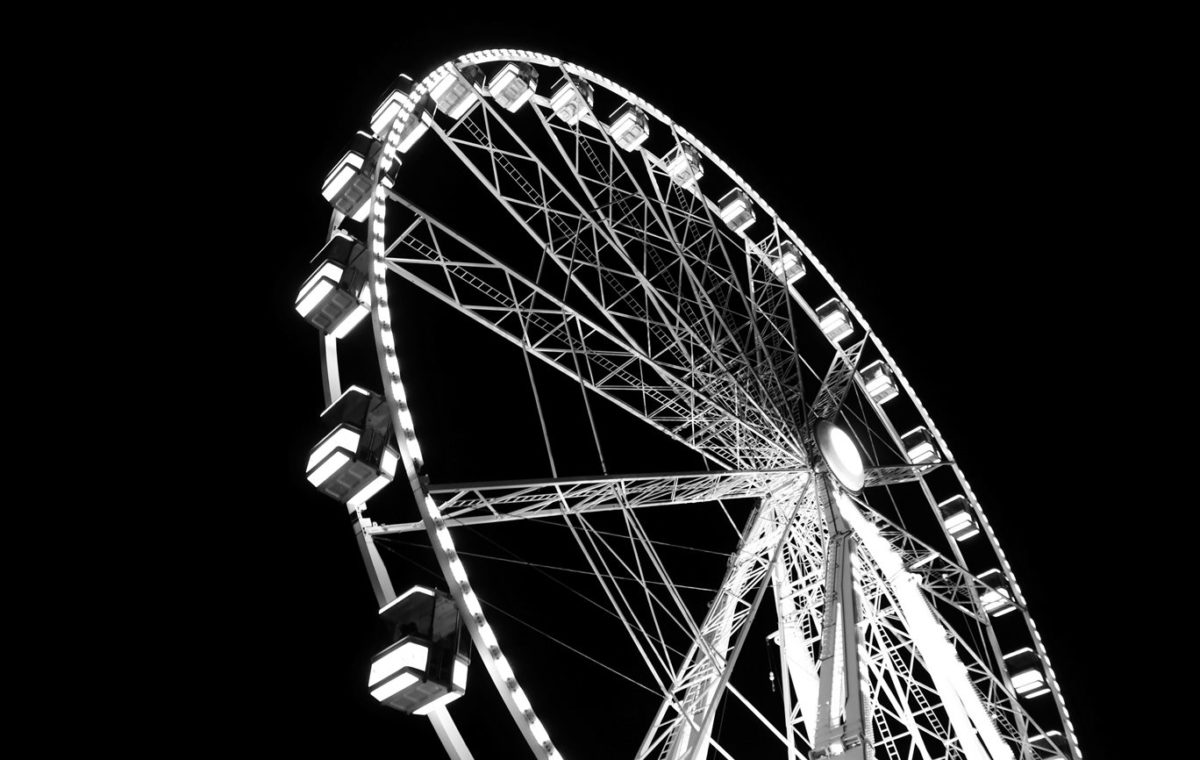 Review – Three Minutes Back in Time

Three Minutes Back in Time is a sequel of sorts to a fanfiction story I wrote called Crackerjack. It is also a bit of a sequel for a second fan fiction story, Concord. But for this particular short story, I took out all of the fan fiction elements, except for the names of the characters. So it is essentially a wholly original piece.

Background for Three Minutes Back in Time

Science fiction often seems to be in the realm of today or the future. As I was also writing Real Hub of the Universe, the idea of setting sci fi in an unexpected time period became irresistible.

Hence the story takes place in the very beginning of the American involvement in the Second World War.

When Rosemary Parker and James Warren go to a fair outside Washington, DC, they do not expect to find a time machine. And they really don’t expect it to work.

But it can only work for three minutes at a time. So Rosemary decides to go to the one place and date and time she has ever wanted to – just before the death of her beloved brother, Freddie.

The characters are Rosemary Parker, James Warren, and Freddie Parker. Plus there is a carnival ticket taker, who doesn’t get a lot of “screen time”.

Memorable Quotes from Three Minutes Back in Time

At least the fair wasn’t segregated, like so many other places were. Its grounds were open to all, including James and Rosemary. And once they had determined the fair had little to offer, they had sat down on a bench and talked. He had wanted to discuss W.E.B. Du Bois and the recent allied raid on Rome. But Rosemary had wanted to talk about the upcoming premiere of Stormy Weather with Lena Horne and Fats Waller. He didn’t even want to discuss the recent All-Star game.

I think this one stands alone rather well. And I was so happy Three Minutes Back in Time was published by Mythic Magazine.

In particular, I think it evokes something of the mood of the time, not just through music, but also how Rosemary behaves. She’s a woman of color, and she has a decent education, but this is also way before Rosa Parks, who I swear I wasn’t thinking of when I wrote the piece. In fact, it’s even before Jackie Robinson.

As for what originally happened to Freddie, unfortunately, that is all too common these days.