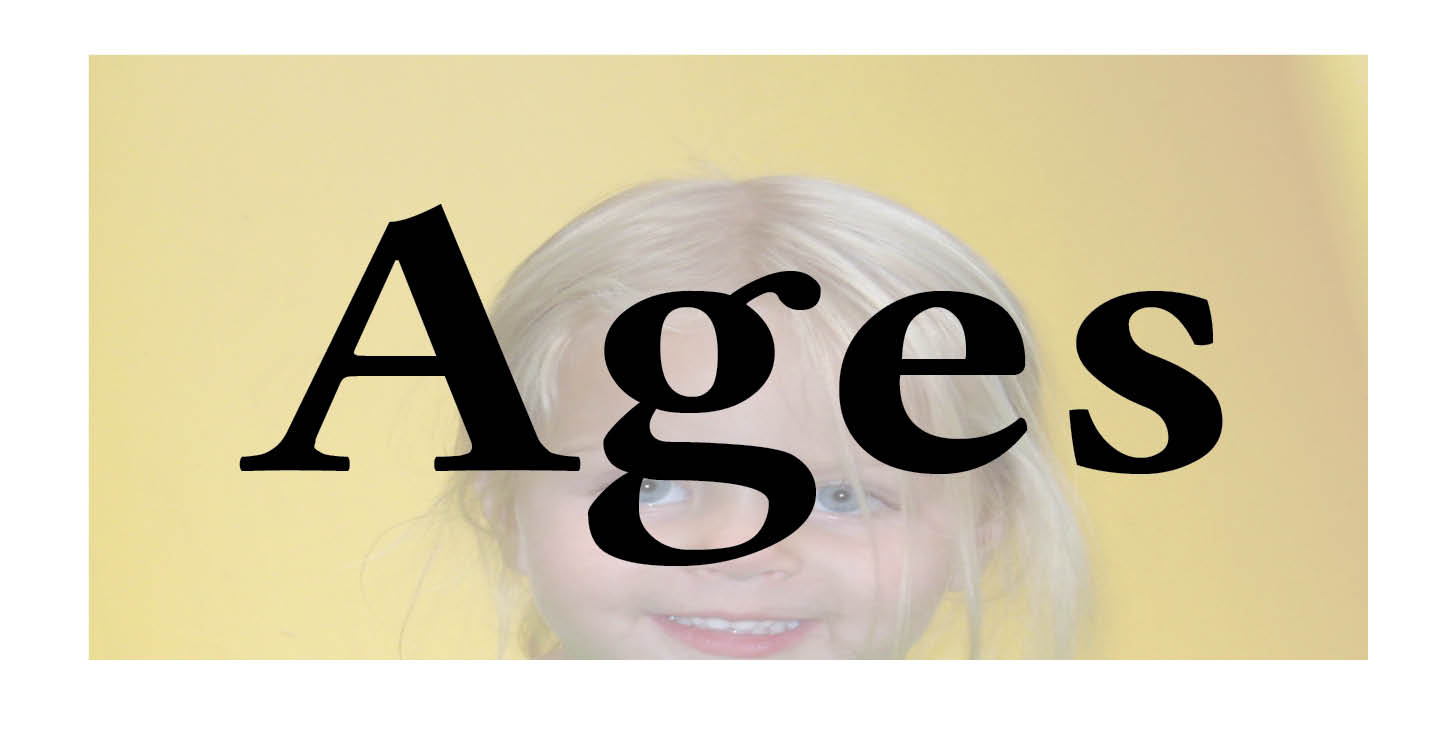 Ages change if we write about more than a year in a character’s life. And we can also find we are writing a clash of them, as parents and their offspring collide, or teachers and students collide.

The very young can change in rather rapid and surprising ways. Fortunately, any number of developmental charts exist to give you an idea of what a baby or child can do at a certain stage. Hence, for example, a newborn should not hold his or her head up unless they have help or you are writing some sort of fantasy. Furthermore, while these charts give an idea of what to expect, they’re not laws. Kids develop at their own paces. So recognize that while your newborn character holding her head up is probably not going to be believable, you can still write a range for these milestones. Furthermore, you can also use standard milestones as a way to signal problems with a baby, such as by showing the reader a child who should be crawling as barely holding his head up. Are you up to writing various ages?

The start of school is a major event in a young child’s life. And so are other firsts, such as learning to read and beginning to really socialize. And their vocabularies are growing as their worlds continue to expand. By this time, they probably have a good idea of their sexuality even if girls are icky and boys are gross.

As with younger children, these older kids have their own developmental milestones. Puberty in girls comes with not only the development of secondary sex characteristics, but also menarche. Adolescence in boys can arrive later than in girls.

Writing a historical novel? Then recognize that menarche (a girl’s first menstrual period) occurs about three years earlier now than it did a century ago, due to, among other things, better nutrition.

Kids in these age groups tend to start to get interested in relationships (although asexual folks beg to differ) and everything can be ultra-dramatic. Some may be losing their virginity or facing pregnancy issues. And others might be late bloomers, wondering why things are happening to everyone but them. Our present-day culture attaches a number of privileges to this time, including becoming old enough to drive, work, drink, marry, go to war, and even vote.

Young adults taper off from teenaged drama as they generally begin higher education or work or join the military. Their high school relationships might not survive long distance and college. They might go wild for their first time away from home. Maybe drugs and alcohol are suddenly freely available. And maybe sex is possible more often, particularly as they may be able to find more private spaces.

Or maybe they buckle down, get jobs and apartments. Some might marry, some might have children, and those sets don’t necessarily fully intersect.

Adults in Their Thirties

Not everyone has children, but by this time most people have finished their educations. And many of them are settling into work or into long-term relationships. Those with children have everything from infants to elementary schoolers, for the most part.

Adults in Their Forties

The kids – if they have any – are older, and starting to think about colleges, or at least are preparing and tracking one way or the other. Divorced folks (or those never married or in long-term relationships) may find it harder to find love. Perimenopause is common.

And for some people, this is the decade of early-onset Alzheimer’s.

Adults in Their Fifties

Things break, and people may find it harder to run or walk if knees or hips begin to go. Women go through menopause if they haven’t already. People may find they are paying for earlier mistakes made with too much tanning, or smoking, or poor nutrition or dental care. And their own parents are generally elderly if they still number among the living.

Pretty much everyone has clear signs of aging by now. These include crow’s feet, creaky knees, gray or white hair (or balding), or age spots on their hands.

Furthermore, this can also be the start of the era of the grandparent, or at least of seeing their children graduate, marry or form long-term bonds, and start to get on their own two feet (with exceptions, of course). However, it can also be a time of significant work responsibilities and stress. Hence some may suffer heart attacks or need coronary bypass surgery.

Adults in Their Sixties

It’s the countdown to retirement! And if a person hasn’t saved enough money, that countdown will take a lot longer. However, younger-feeling adults can do well for quite a while, so long as they maintain healthy lifestyles. This is the age of the so-called ‘young-old’. Yet one in nine people aged 65 and older have Alzheimer’s.

Adults in Their Seventies

These are generally still young-old people. However, this is also a stage when cancer diagnoses become more common. Alzheimer’s incidence is highest in this age group (44% for ages 75 – 84) and, because Alzheimer’s has a 4 – 8 year average span, many of those people won’t make it to their eighties.

Adults in Their Eighties and Beyond

If they’ve gone past age 84 and not contracted Alzheimer’s, the incidence drops to 38%. New cancer cases also drop, but that might simply mean a person already had cancer and is now suffering from a recurrence.

People in this age group may have grandchildren or even great-grandchildren. Or they might be great-aunts and great-uncles or even great-grand aunts and uncles. Work should be long past them, and they may be considering mortality and their estates. Life expectancy varies, but a man aged 65 today can expect, on average, to reach 84.3 years of age. And a woman aged 65 today can expect, on average, to make it to 86.6.

So, what does this all mean when it comes to writing? Beyond the obvious issues of childhood developmental stages, a character of a certain age can be expected to have certain ailments, opportunities, relationships, injuries, responsibilities, and concerns.

Ages matter. Character ages make a difference. And understanding general differences among ages can make your characters even more believable.