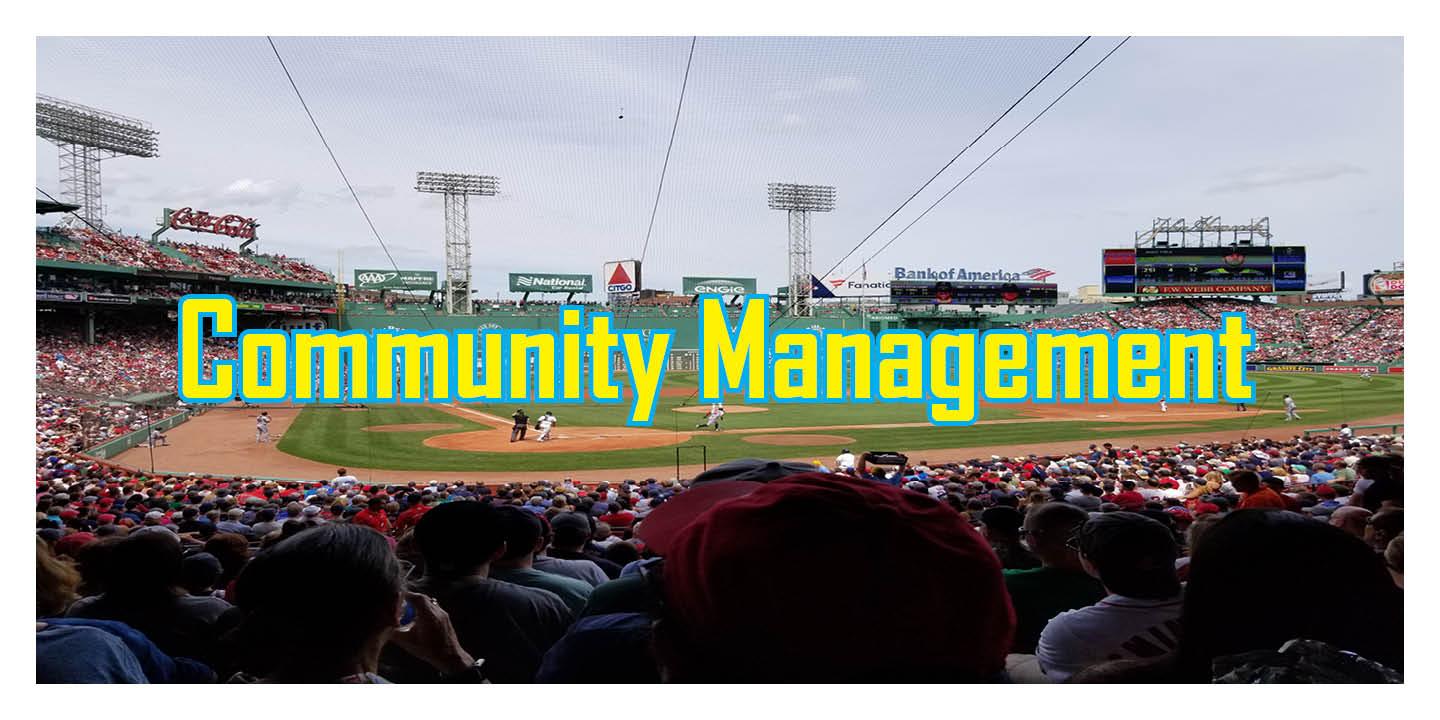 A Look at the April 23 Community Roundtable

The lunch is a chance to get together and talk about not just community management but also social media in general, technology and any other subject that is of interest. Today’s discussions, in part, centered around Twitter and its earlier days, e. g. discovering retweeting, etc.

Rachel Happe, our hostess, has been on Twitter for quite a while and remembers the community there as being considerably smaller and easier to make connections. She felt she was able to see people she knew either socially or professionally (or both). And then she could quickly see how (if) they were interconnected in other ways. Some of that has been lost as Twitter has grown exponentially.

The subject of automatic direct messages thanking one for following came up. Everyone agreed that these are essentially impersonal and of little value. However, you should still read direct messages as people do sometimes still take the time to handcraft them.

Since the group was slanted more than usual in the direction of people with more technical backgrounds (versus those of us who were or are more strictly community managers), the discussion turned more technical.

Another topic was company social media strategies. So many companies realize they have to “get on Twitter” but are unclear as to what, exactly, they may be getting themselves into.

Once the pipeline is open, and customer commenting (and complaining!) becomes more open and easier, you really cannot shut that pipeline off. The bell cannot be unrung. Hence companies may not understand that they are essentially getting into a marriage. Versus a few dates with the hot new technology.

There was also a discussion about meta tagging on the ‘Web. How do you categorize things? One question was about music (more specifically, classical music). There is already some offline categorization. So how can that be adequately and accurately transferred to the Internet?

Finally, in one of the areas where the Community Roundtable truly excels, the participants talked a little bit about how isolating the role sometimes can be. For a social and community-oriented type of role, a lot of us spend a great deal of time at our desks.

Even in a larger company not specifically dedicated to online communities, the role of the Community Manager can sometimes be  solitary. Being together, exchanging information or tips, or just commiserating, does a lot to dispel any feelings of isolation.