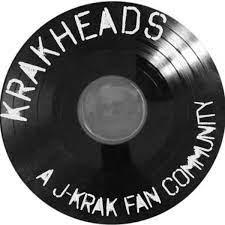 In order to enhance our online reach, my partner and I created a Twitter account for our project.  This was our assignment, to create a J-Krak Twitter stream.

At the same time, I also took advantage of the offer of free HootSuite University and became qualified as a HootSuite Certified Professional!

I saw a number of tweets about it and then retweeted a few, including from one blogger who later asked me to comment on her article (she even wrote to me later when she had a follow up)!

And so we have truly entered the conversation, which is precisely what social media is all about.

As for my own personal growth, I had until recently just not cared for HootSuite. The idea of streams had just not made sense to me. Not for Twitter, Facebook, LinkedIn or any other social networking site. Now, I can see that it is finally clicking.  I will most likely start filtering a lot more through it, even after the end of the course.

One of the most difficult aspects of social media marketing is all of the monitoring that, by necessity, has to go on. With HootSuite, though, the monitoring of any number of social networking sites is a lot easier. For the gift of time (and maybe some sanity), I’ve really got to thank HootSuite.

In particular, HootSuite also helped me along because of its scheduling features. It is truly a way for a tiny operation to look a lot larger than it really is.