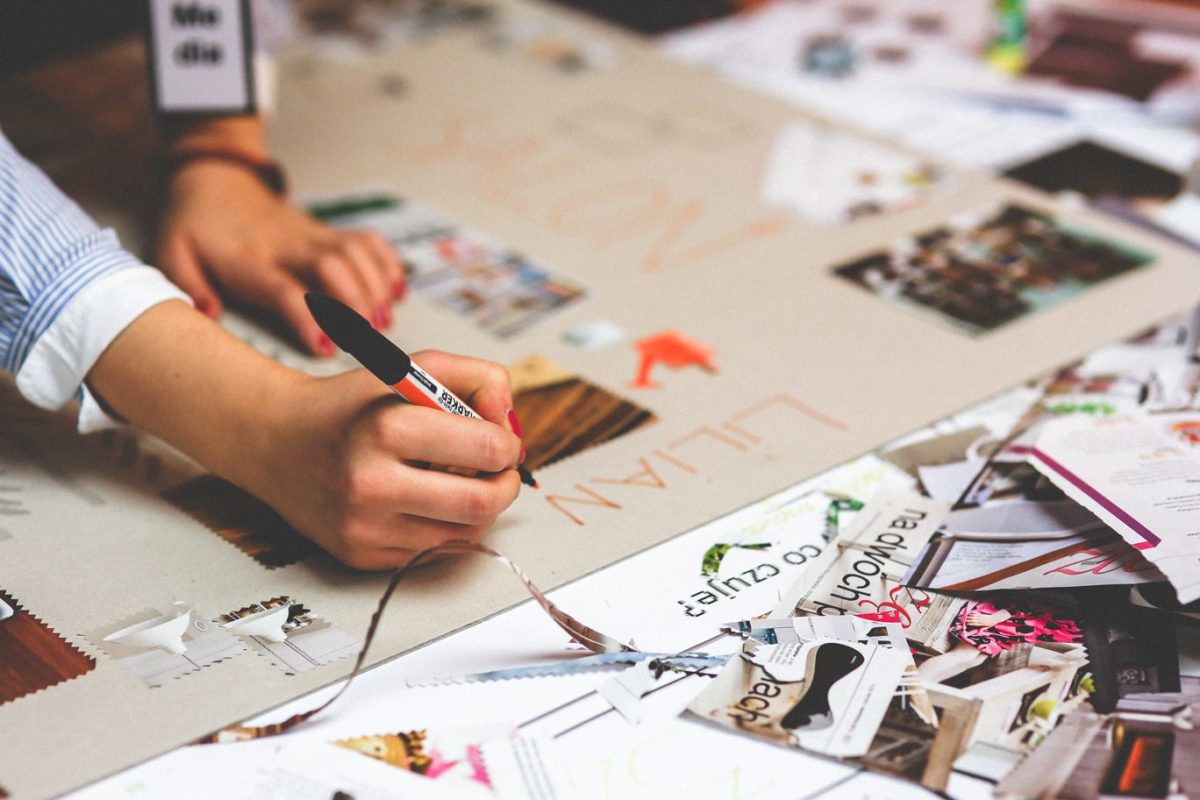 My Review of My Short Story – The Interview

The Interview came about because I conjured up a kicker of an opening line. So then it immediately started to fall into place.

Since I have been on countless job interviews, this one was rather easy to write. So I brought forth a memory I have of an interview being conducted over lunch. It was an odd situation. Two guys met with me and neither of them ate anytime. I ate Caesar salad by myself.

Also, as I recall, they were supposed to take me to some swanky-ish place. But instead, we went to Pizzeria Uno. At that moment, I should have known damned well it was not going to go well.

Plot of The Interview

The narrator meets a woman who runs an agency which hunts demons. And then things go a little haywire from there. In particular, during their meeting, the narrator gives away how she can sense demons. So this is vital information. But not when the story ends, it isn’t. Then it turns into an albatross around her neck.

As for the restaurant, it is a combination of a number of places I have been to. The parking lot, in particular, is from Jasper White’s Summer Shack in Cambridge, Massachusetts. But with the wine steward and all, the pretend restaurant in The Interview is a lot more hoity-toity.

The characters are the narrator and the head of the agency.  The narrator is the interviewee.

Memorable Quotes from The Interview

“So, how long have you wanted to hunt demons?” The question hung in the air for a second.

The job interview was being conducted over lunch and I had just taken in a big forkful of Fettuccine Alfredo. I washed it down with iced tea, swallowed, wiped my mouth, and tried not to look stupid. “It’s since I was just out of school. My classmates didn’t see them. But I did.”

The Interview has a K rating. While there is some menace behind it, nothing violent happens “on screen”.