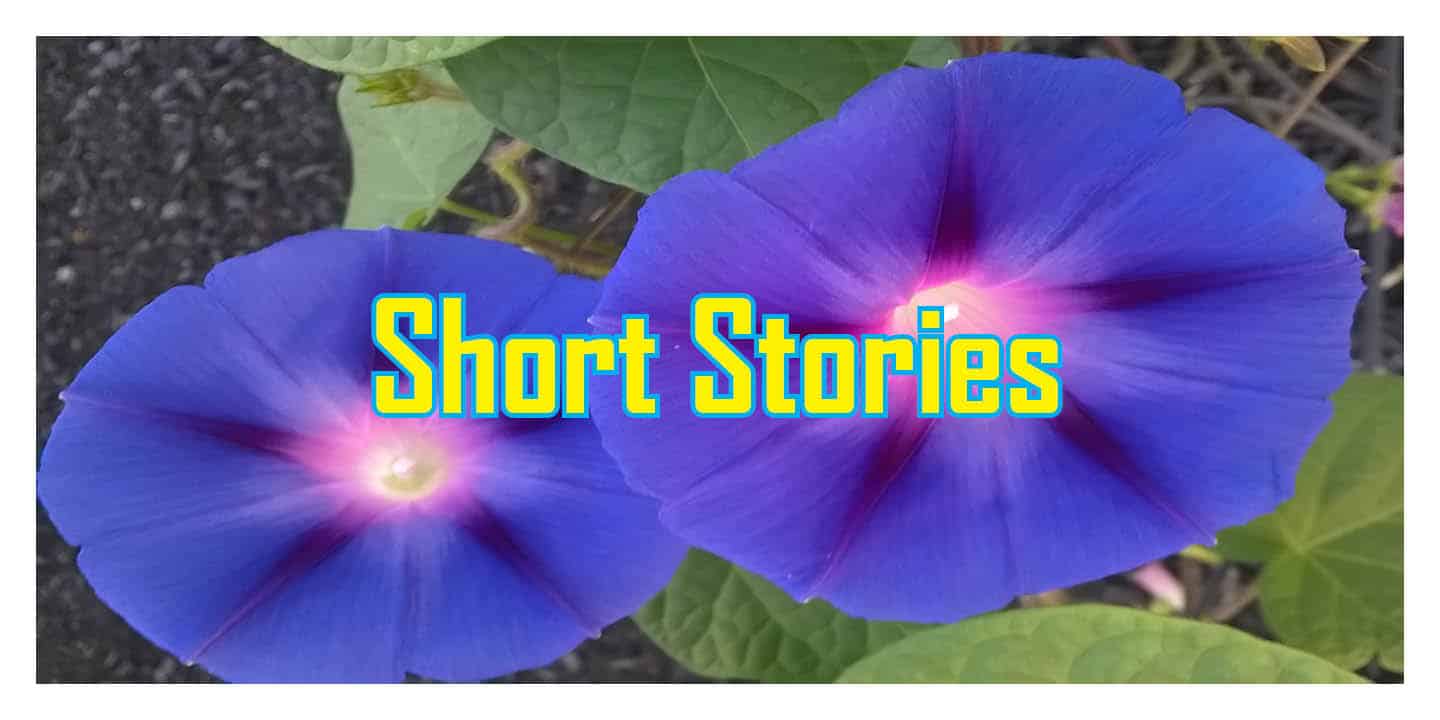 Categories:Writing
by Janet Gershen-Siegel |
on July 1, 2021

Let’s Look at a Short Story, Killing Us Softly

So Killing Us Softly came from one hard to resist idea – that the alien invasion would come with neither a bang nor a whimper,

Rather, it would come with a sigh.

As far as I can tell, there haven’t been any stories about hostiles essentially killing us with kindness and love. Hence Killing Us Softly (named for the Roberta Flack song) follows that conceit.

I originally called the story The Callade Love Us. But the Flack song made a ton more sense to me.

When we finally get a signal from SETI, it’s from the Callade. And they are so friendly we let our collective guard down quickly. And that’s when things start to go downhill.

The characters are General Susan Sheffield, President Talia Brookfield, and President Elmer Davis, along with Marshall Porter. Sheffield and Porter are scientists at SETI. Of course Sheffield also has a military background.

Susan stared up at the night sky. The view was off-the-charts spectacular, with more stars than she could possibly ever count. It was one of the perks of being stationed in the middle of the Australian continent.

The downsides were the abysmal shopping and dining choices, but sturdy drones and a trusty helicopter – which she flew herself – fixed all of that. She even had a tiny airfield at her disposal, in case anyone wanted to fly in but choppers gave them the willies.

The new president was gaga over anything to do with space. And so General Susan Sheffield’s agency, SETI, was more handsomely funded than it had ever been in its history.

She had her Bluetooth earpiece in her ear and was listening to a bit of late night radio when she heard the SETI ringtone. It was one special tone, directly linked to the array.

The story has a K+ rating. While there is nothing explicit, you do know what’s going on. And what is going on is none too pleasant.

I was so happy Killing Us Softly found an audience. It is published by Corner Bar Magazine. They also published Darkness into Light.