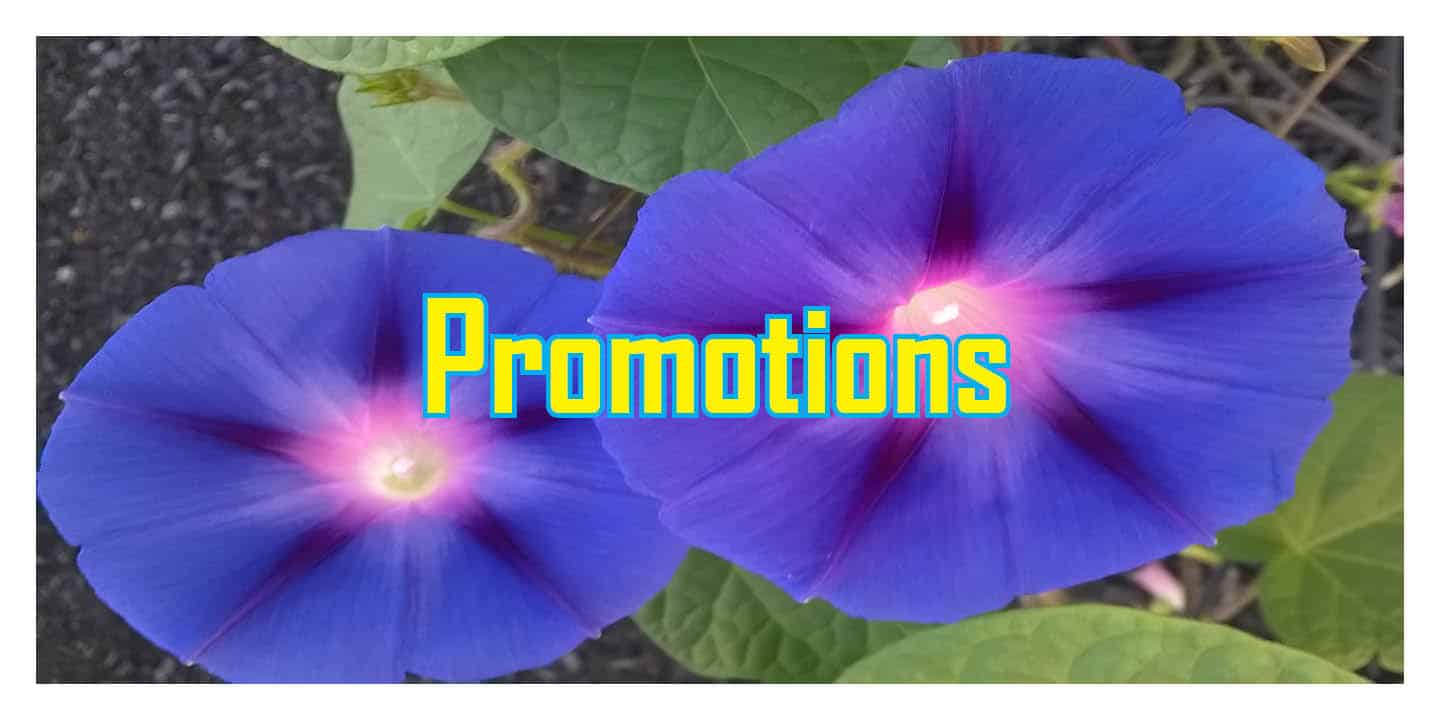 Categories:PublishingWriting
by Janet Gershen-Siegel |
on May 31, 2022

Let’s Look at the Background of Character Creation

Character creation is rather personal. It depends on how organized you are, and how much you like to plan. So every writer’s character creation will vary. This is what I tend to do. However, my methods are not necessarily the best or the most consistent ones.

Your mileage, when it comes to character creation, will undoubtedly vary. And that is perfectly okay.

Origins for Some of My Character Creation

For me, characters arise in a few ways. One is just that I can ‘hear’ their ‘voices’. Or I might see a face clearly. Lots of situations or activities can create a focus. One way is, I might walk around my neighborhood and consider what I see. This is whether it’s something from nature or just someone’s illegally parked car. Music in particular can be helpful for this, although it is not absolutely necessary.  For a fanfiction bad girl character I named Pamela Hudson, her personality came barreling in when I heard the Amy Winehouse song, You Know I’m No Good.

And sometimes, characters just appear, fully formed. I tend to consider names in the context of how they sound and what they mean. Hence a character like Marnie Shapiro Chase came out of nowhere because I liked how her name sounded. Then I worked on putting her together. The same was true of Colonel Craig Firenze. He started off sounding good and I built from that.

For Josie James, I didn’t hear her voice until I changed her name from Jodie James.

Still other characters might arise out of names and ethnicity. Or even national origin. Jazminder Parikh and Akanksha Kondapalli are both Indian women, but Jazzie is a doctor, whereas Akanksha is an attorney. I also tend to like someone to be from the southern US. Hence Jeannie Louise Scutter and Patricia LaRue arose. Characters from the UK might be Dave Shepherd, super-spy, or Dr. Devon Grace. Plus there are also scullery maids Frances Miller and Ceilidh O’Malley. And psychiatrist Dr. Carmen D’Angelo. So it runs the gamut of rich and poor.

In addition, I try to write some characters of races different from my own. These run the gamut from Dr. Elise Jeffries and Dr. Mei-Lin Quan to Solar System President Fankald Williams and her sister, Tamara Woods.

What’s in a Name?

While draping a character around the meaning of their name is kind of silly, it can sometimes help to inspire. I liked the name Ceilidh O’Malley, and it was a bonus that her name means a type of jig. Hence someone who grew up in grinding poverty had a rather frivolous name. So I gave her the middle name of Aisling, which is Irish Gaelic for dream.

Dave Shepherd didn’t originate as a protector in the Obolonk universe, but as I wrote him, he became one.

Other characters just almost tell me their names. This was certainly the case with Craig Firenze and Kitty Kowalski in Mettle. In Mettle, the two bratty tweens were always going to be Kitty and Mink. Tathrelle was another name that sprang up, for Untrustworthy. Frances always existed in The Real Hub of the Universe, but her surname started off as Marshall, not Miller. Her name was changed as a character named Marsh was mentioned too often with her.

Other characters are named for people I know, in whole or in part. The Enigman Cave is particularly chock full of such characters. It’s everyone from the Chief Veterinarian to a space defender to the Chief Engineer. The Real Hub of the Universe has some, including the Chief of Police. Plus the Ashford baby is named for a man I know.

Characters also exist to make the main character feel something. And this isn’t always something good. Ben Chase exists to piss Marnie off in The Enigman Cave. Johnny Barnes exists in The Real Hub of the Universe to terrify Ceilidh and force her into action. Jeannie exists in Mettle to anger Craig and eventually make him not feel too bad about getting on a plane. And one of the reasons Dave Shepherd exists in the Obolonk universe is to help Peri get over Charlie.

Oh, and Bobby Brodie exists to be an uncouth lout.

Plus there are always love interest characters, even if they don’t last. For example, that’s Lex Feldman in Enigmans and Dalton Farouk in Time Addicts, the 2019 NaNoWriMo novel.

As a kind of personal ‘tell’ and Easter egg in my works, every longer piece (except for Untrustworthy, as none of those characters are human), somebody is named Shapiro. This is even true in fan fiction, where characters Ethan and Rebecca Shapiro (father and daughter) figure prominently in the overall storyline.

The Obolonks series has Greg Shapiro. He’s a wisecracking cop living in Connecticut. The Enigman Cave has Marnie Shapiro Chase, the captain of the spaceship. Marnie’s kind of frumpy and nerdy but also very smart. Then in Real Hub of the Universe, the name is subtle. Blima Shapiro Taub is a character never actually seen ‘on screen’. Blima is known more for her jealousy than anything else. In Mettle, Shapiro is Eleanor Braverman’s maiden name. Eleanor suffers from Alzheimer’s.

So you can see that the Easter egg characters are all rather different.

In the November 2019 NaNoWriMo novel, the name shows up as a the married name of Josie James’s older sister, Hayley.

Sometimes characters are necessary to fulfill some purpose or another. Technically, that’s supposed to be the case with all characters (oops!). Either advance the plot or be background exposition. Hence Noah Braverman’s fellow reporter, Francine O’Donnell, serves to give him a bit of a reason to express his thoughts out loud in Mettle. Ben Chase serves as Marnie’s foil, but he also makes a big discovery which helps drive the Enigman plot. And I needed Livia Thorson in Obolonks to explain some of the robotics, just as I needed Ned O’Malley in Real Hub to explain how Ceilidh was going to get to the states.

Sometimes purposeful characters come in the form of radio or TV show hosts, or nameless people reading news stories aloud or commenting on them. How many times have you stood in line at a coffee shop and heard people discuss the events of the day? Even if it’s the sports section or politics or whatever, it can still help to orient readers as to time and place.

In Untrustworthy, Ixalla started off as a kind of explainer character, but then the role grew when I turned her into a revolutionary.

Why do you need a character? Do you like them? Do they drive the plot? Will you kill them off if you have to? Make characters to fulfill these purposes or to add depth and background. Give your story dimension with people who feel real.