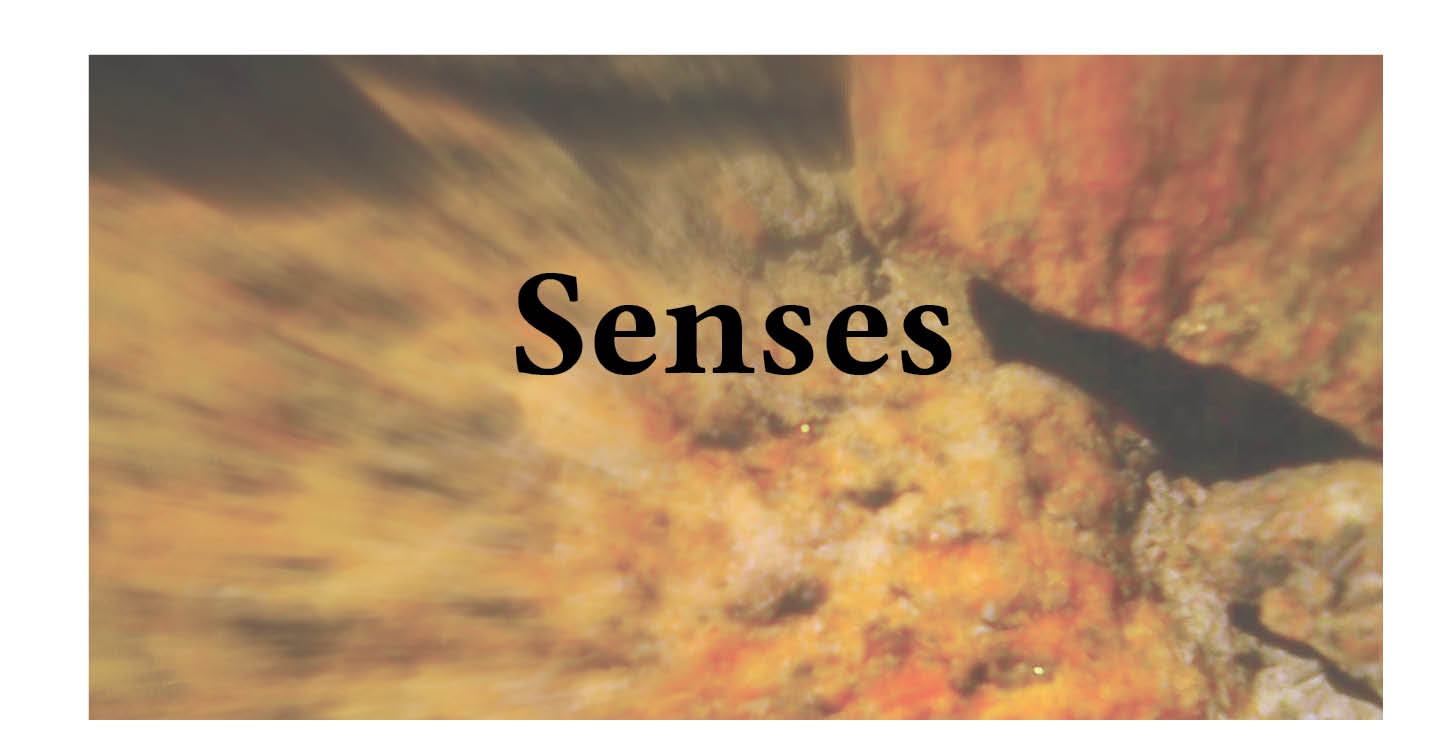 Can Our Senses Inspire and Shape Our Writing?

Our senses shape the real world, so why not the fictional one as well?

When we talk about the senses, what do we really mean? And how can our thoughts about them lead us to writing inspiration? To begin, let’s look at them in order. This is more or less in order of how important many people feel they are. However, your list’s order may vary.

First off, when we talk about sensations, we inevitably go to sight. Sight is likely the first sense ever evolved by us (probably about 600 million years ago, at the time of the so-called Cambrian explosion). Hence it is important and a lot of our brain power is devoted to it. But what does it mean to write a story based upon sight? Since our vision is fairly sophisticated (as opposed to that of, say, flatworms), that can encompass shapes, colors, or sizes, or even perceptions of textures.

Hence why not write a story where the scene steals the show? Or one where the narrator is a static object, such as a tee shirt or even a computer? Another idea: write a story based upon a color.

When we think of hearing, inevitably we consider music, but we can also think of the sounds of voices or even the mundane sounds of life. When you write, think about how people sound. Do they speak with accents? Are they loud? And what are their pitches and tones? Could some characters sing soprano, whereas others are basso profundos? Maybe someone is a horrible singer. In addition, a lot of us know someone whose voice goes up at the end of sentences, even when they aren’t asking anything. Why do they do that?

Other sounds can be of interest, such as barking dogs, running water, or the gentle hum of a space heater. What about explosions, or creaking doors? Nails on a chalkboard, anyone?

Why not write a story where the sounds are the main focus? Or one where music flows through the action, or one where silence reigns supreme? The film A Quiet Place has taken that idea and really run with it.

Touch and, by extension, feelings, can make a great topic for storytelling. Think of hot and cold, or various degrees of comfort. Touch connotes everything from caresses to slaps. Feelings naturally make us think of emotions. So maybe the reaction ends up being more important than its cause. Or a character’s depression or their nervousness or contentment become the focus.

Why not write a story where touch steals the show? Or one about odd touches like itchy sweaters or dog bites or the rain beating against a character’s face?

And when it comes to feelings, why not let them take center stage? A story based upon anger will compel in one way; one based on humor will compel differently.

Smell has a number of great synonyms and near-synonyms which add nuanced shades of meaning. When something reeks, it has far different connotations from when it has an aroma or a bouquet. Aromas also link us to some of our deepest and oldest memories. When smell becomes part of a story, that often adds more realism. Because there’s nothing like saying a planet smells like wet dog to immediately put you there.

Why not let smells take over? How about a story told from a dog’s point of view? Or one connecting an aroma to a memory (Proust did that!)?

Because taste is dependent upon smell, we can often lose a lot of our sense of taste if we have a stuffed nose. For writers, taste can add a feeling of home to a story. Or a story can feel very alien if a taste is particularly odd. The taste of chocolate or ice cream might add pleasant connotations. Yet the tastes of blood or bile will take those away just as quickly.

Why not give taste the spotlight? How about describing a meal on another planet? What about the taste of blood or coffee or a dollar bill?

Want to know how to add believability to a scene? Cover three senses at the very least. Most people go with sight and sound as no-brainers, but what about adding something else? The taste of a lover’s kisses, the smell of a soldier’s old boots, or the texture of a prison uniform can get the reader right into a story.