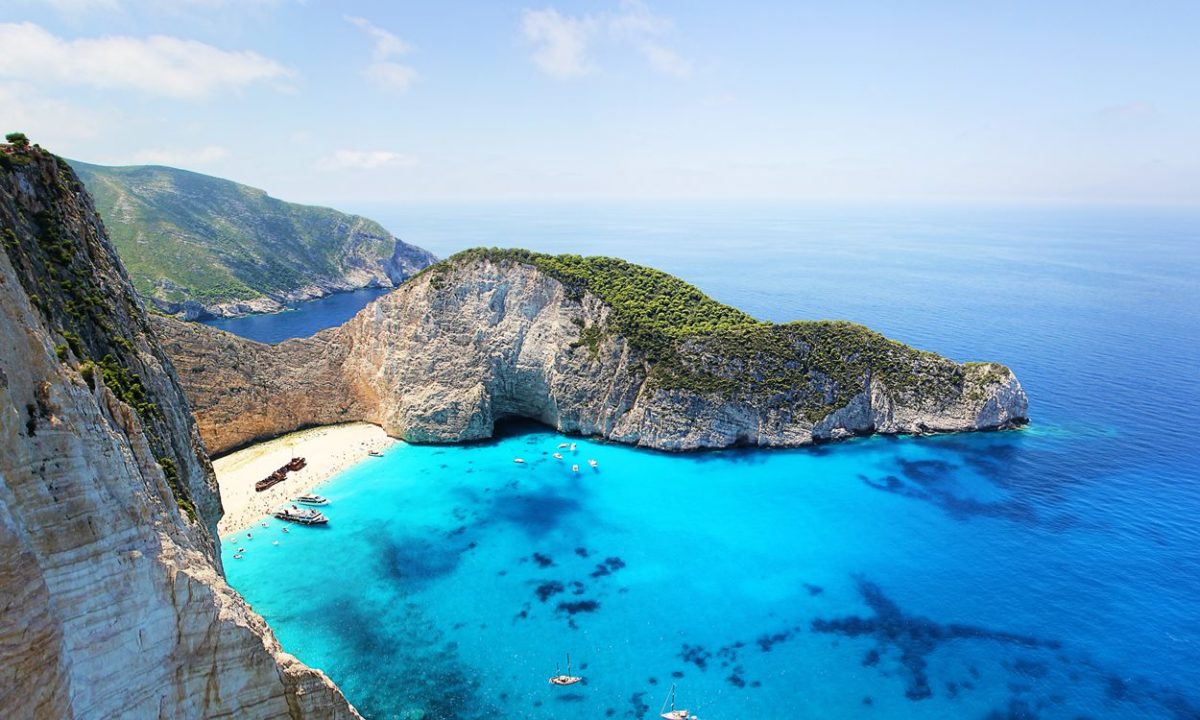 This story is one of those I desperately want to read with a Queens accent. It just seems like the heroine of Almost Shipwrecked is someone who maybe isn’t what anyone would call a Rhodes Scholar. And that is okay.

When our narrator escapes her space ship, her escape pod takes her in an unexpected direction.

My main idea was to show more of a “below decks” character in a decidedly unheroic situation. There was to be no technobabble.

The action starts with the narrator complaining more than anything else. And the first fact for the reader is: this was negligence. It wasn’t some fancy malfunction or an interstellar war.

Instead, the engineer got drunk one too many times, and did not do all of the necessary maintenance. The narrator and any of her shipmates who made it out, is damned lucky to be alive at all.

So the characters are really just the narrator and the folks she meets.

I’m a payload specialist, or at least I guess I was. That’s a fancy way of saying I was in charge of inventory. I wasn’t a doctor like Mendez or an engineer like stupid Rogers or a leader like Ng. I’m more like a glorified box lifter upper and putter downer and counter and orderer.

I am so grateful that Almost Shipwrecked was a story in the January 2019 edition of Empyreome.

And I also like how there is a slight bit of hopefulness at the end. But only slight. And it is only maybe. Because the narrator’s life could end that night, or a few days later if she can’t eat anything on the planet.

Also, there is a prequel to this story, Hot Mess, where I reveal the narrator’s name, Cheryl Frasier.