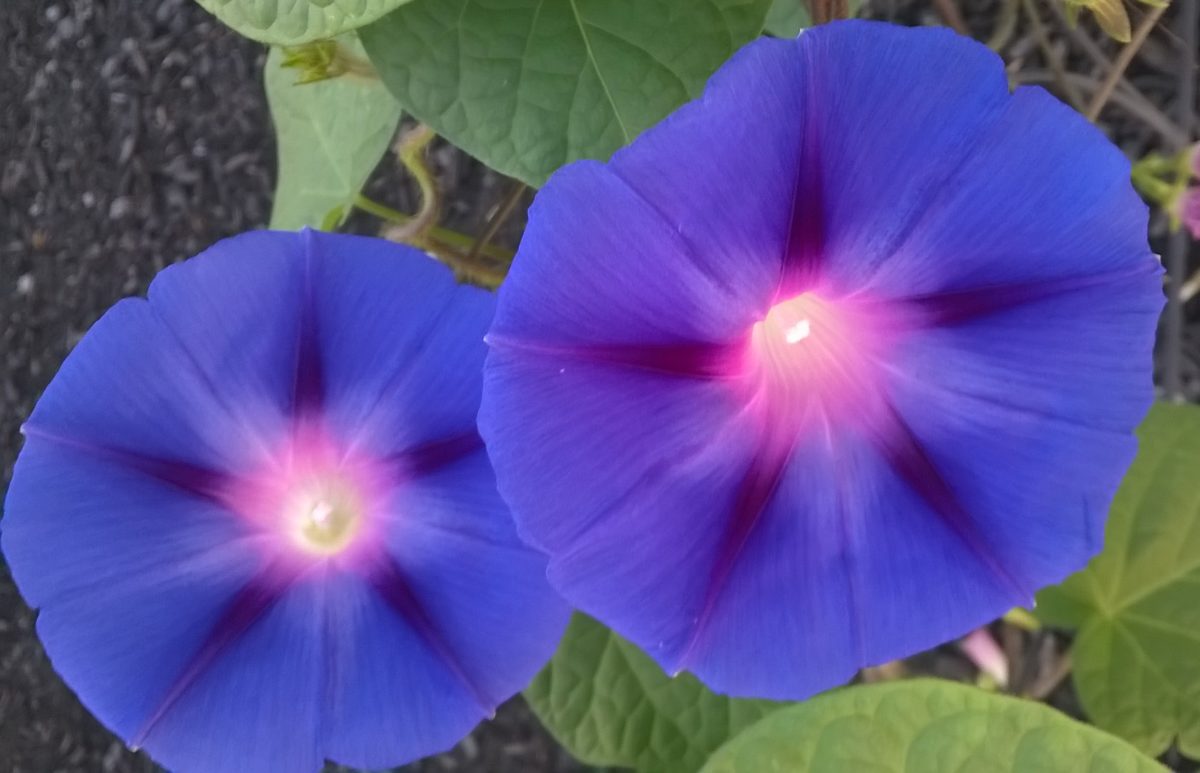 What the heck is the Circle Game? Er, I don’t mean this one.

Forums have cycles, and so do users.

Community Phases are the Backbone of This Circle Game

There isn’t a lot that you can do about this. You can, however, stretch out the individual phases.

The first phase is discovery. It all starts with excitement. The user has found your forum! It seems huge! The user can’t possibly read everything. It’s all too much.

It’s heady, and the user may very well tell everyone he or she knows about you. Or, the user might want you all to him or herself. Either can happen.

The next phase is nesting. The user makes friends and starts to get into an enclave or two. Enclaves are little groups within your forum, whether formal or informal. Even if your forum does not have actual designated groups, per se, this still happens.

In a single fathers’ community, for example, a user might hang around with other users who became first-time fathers after the age of forty. In a folk music forum, a user might spend time with (and follow around) other users from Ohio.

This is perfectly normal – a carving of familiarity in an alien sea. But it does set up the next phase.

The next phase is boredom. The community has too much sameness and does not seem to be changing quickly or thoroughly enough for a user’s taste. But the user sticks around, however, grudgingly.

The final phase is departure. Whether that comes with a bang (a user suspension) or a whimper (the user simply fails to sign in any more), is immaterial.

Don’t put it past people to use their departure as a means of gathering friends or fans or followers in some new pasture. They want to start their own, new circle game. But they don’t feel like putting in the time or effort to build an audience.

Fighting Back and Reversing the Circle Game

Does it always have to be this way? Well, this kind of a cycle is more or less inevitable. The trick is to stretch out the first two phases, discovery and nesting, as much as possible, or to have the user cycle back from boredom to nesting again (e. g. to find a different group to hang with).

Or, a positive situation would be if the boredom phase were at least short (and put off) so that the departure phase would not be a suspension. And it would be less fraught with meaning.

A user taking leave, no matter how popular that user is, will leave behind less of a hole if he or she is a part of a 100,000-person forum versus a 100-user community.

How do you do this? By phases, of course!

The Discovery phase of the circle game has two essential elements: new users and new topics. Increase both with good SEO and with encouraging as much user participation as possible.

The Nesting phase can be encouraged and promoted by keeping your community a safe, warm and welcoming place. Having formal specific groups is not strictly necessary for this, but it can be of help if your users are struggling in this area.

And, if you do go with formal groups, ask your users which groups they would like. They might surprise you. And it (almost) doesn’t matter whether a group is terribly active. It will still serve its purpose, to continue to afford your users with a friendly place within the forum, even if it is small. This is a place they can call their own.

The Boredom phase of the circle game can be delayed and/or truncated by keeping the twin flows of new users and new topics going. This means more and better SEO, offering new features and encouraging your users to continue adding new, interesting and diverse topics.

Can’t think of new topic fodder? So try taking a stand on a controversial subject, or ask for comments on a related news article. Or look in your archives, and see if an older subject might benefit from a fresh, new take.

Finally, the Departure phase of the circle game can, of course, be put off if the first two phases stretch out. When departure happens, don’t ask most users to stay. Unless you have a very tiny forum, this kind of behavior will be impossible to scale.

And it generally doesn’t put off the inevitable for too terribly long. Instead, try to find out from the user just why they are leaving. Except for purely personal, internal circumstances (e. g. the user just started a new job and has no time for your community any more), there may be something you can learn from and improve on.

And asking why will also give you an opportunity, not to entreat the user to stay, but to let the user know that he or she is welcome to return at any time.

Your users’ interest in your community will wax and wane. You cannot always do anything about it, but if an effort is made, your users are generally going to appreciate that. And your circle game will go on.