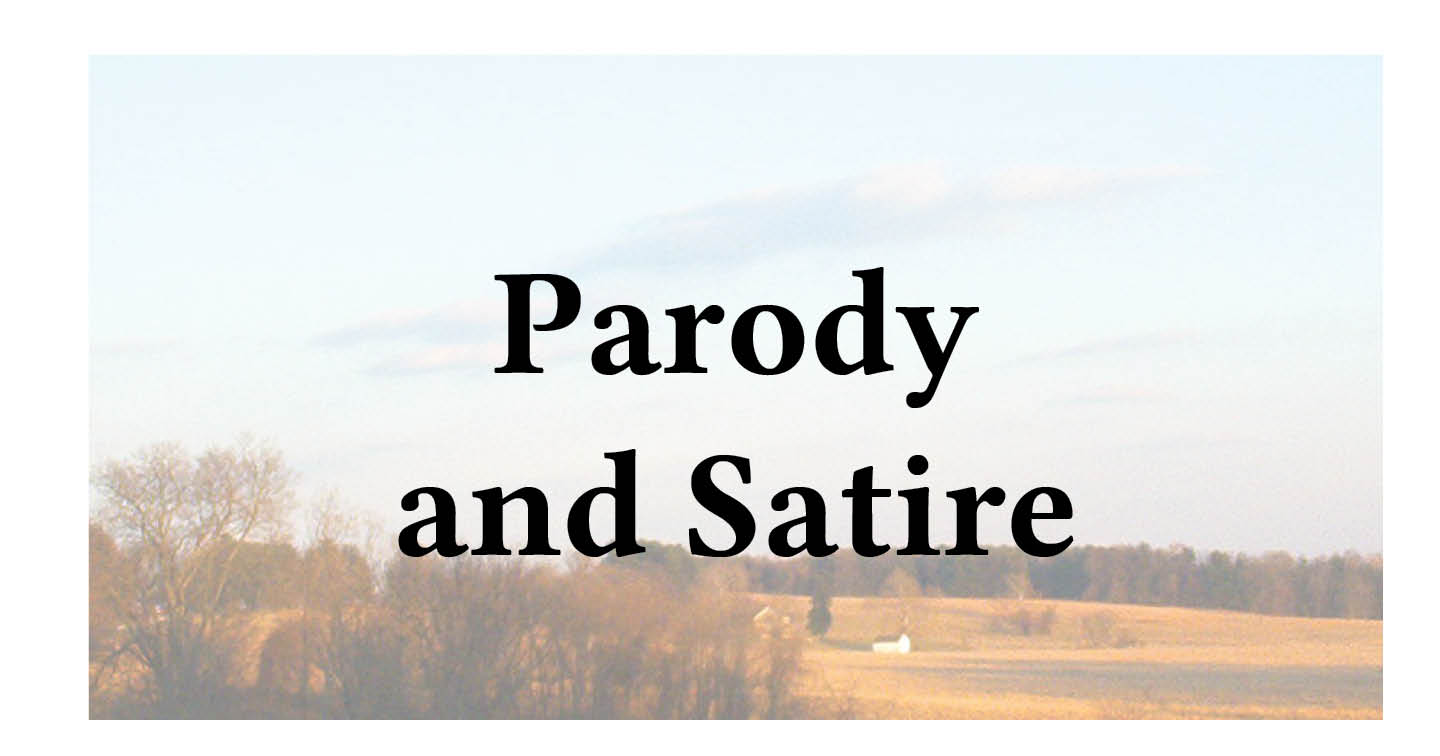 What are some exceptions to copyright infringement cases?

So, when is it all right?

Note: the law changes in every area. This blog is no substitute for talking directly with an experienced copyright attorney!

For the fair use defense, Purdue outlines four basic factors:

Some specifics favor fair use. These include nonprofit, educational, and personal usages. Plus there are those which represent a potential tipping point.

These include teaching, research, scholarship, criticism, commentary, and news reporting. And there are those which favor needing permission. These include commercial, entertainment, and for-profit uses.

Hence, a nonprofit’s research is more likely to be fair use than a for-profit enterprise’s commercial use. Hence the for-profit business should seek the copyright holder’s permission.

Hence, if I copy the character of Millicent Bulstrode, then the character is minor and small. But this does not necessarily mean JK Rowling won’t sue me. Still, copying Hermione Granger is another matter entirely.

You’re more likely to be in the fair use realm if:

But it’s different if there is a major impact, or licensing/permissions are readily available. Or the work has worldwide availability, or there is repeated or long-term use. Then the scale slides to requiring permission. Profit and sales are not an element to this cause of action. Although selling the copied article, particularly multiple instances of it, can place the act into the ‘requires permission’ camp.

Like face-to-face instruction allowance, virtual instruction generally gets a pass, per Purdue University. However, there are some specifics. For example, the class must be a regular offering in the curriculum.

The American Bar Association notes the United States Supreme Court treats parody and satire separately. But the ABA feels it’s a distinction without much of a difference. Both are mockery. But satire is often more like commentary than outright mimicry. For the ABA, and particularly when a work has both elements, the difference matters less. Although copyright holders might be more inclined to license satire rather than parody. This is because parody is pretty much a knockoff by definition.

Commentary generally falls under fair use. That commentary can be amusing or not, satirical or not. Copying generally isn’t fair use. But amusement and exaggeration blurs that line.

The best advice I can give you is: don’t make your work into a copyright test case.

In other words: be original!