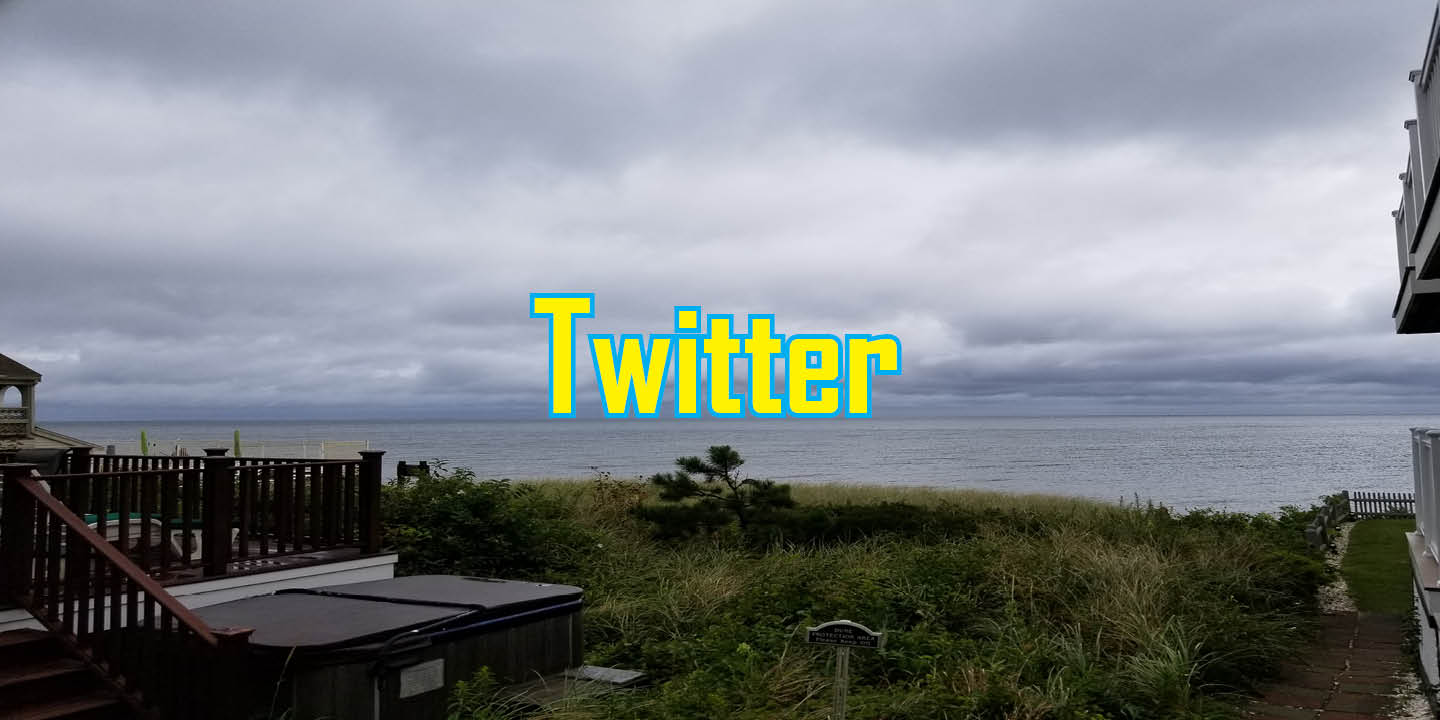 Who doesn’t want to be getting more Twitter followers?

Oh, it’s the Holy Grail, isn’t it? Getting more people to follow you, and moving that magical Twitter followers number up, up and ever upwards, to stratospheric heights. And, even more importantly, increasing it to more than the number of people you’re following.

More on that later.

Social Media Today weighed in on this, and I supported their ideas but would love to expand up them in this post. Here’s what they had to say about Twitter followers and increasing their numbers.

First off, they point out that it’s not quantity, it’s quality. Well, yeah. Kinda. However, various Twitter graders (such used to be found on HubSpot – now they provide a website grader) did give more credit for having more followers. Were these graders meaningful? Kinda, sorta.

HubSpot admitted that they did give some weight to the actual numbers. I am not averse to actual numbers being used as a part of the grading system. They are, after all, somewhat objective. But does any of it have a meaning? Probably, mainly, to fellow social media marketing-type folk.

Follower counts can also matter to publishers. This is because many publishing companies will see a writer’s followers as a slew of hot prospects for sales. It may even influence whether a publisher agrees to take on a manuscript, or not.

But if you were to tout your grade to anyone not into it, they’d probably look at you as if you had three heads (my apologies, HubSpot).

So onto the techniques.

(1) Think about who you want your Twitter followers to be. Like with any other idea, you need to have some sort of a plan. If you want to sell landscaping services, it would help to target homeowners and gardeners, yes? And in your area, right? You might get John from Cincinnati but unless you’re in the Cincinnati area, forget it. John may be wonderful, but his following you is of little help to you.

Social Media Today‘s suggestion is to go after directories like We Follow. Agreed, and possibly also go after local groups of people. As in, put your Twitter handle on your business cards. The physical kind of cards, I mean. You’re mainly going to be handing those to local folk, so there’s a match there.

(2) Complete your profile. This is a no-brainer and I have no idea why people don’t do this as it takes very little time. And, while you’re at it, add a photograph. Make it of your face, or of the company logo if the profile is shared.

(3) Follow others. Sure, but don’t do so indiscriminately. At some point, you will hit maybe 2,000 following. However, if your own Twitter followers are nowhere near as high, you’ll mainly look like a spammer (e. g. an account indiscriminately following whoever).

The easiest way to assure that a more balanced ratio is maintained is to get into the habit of doing it now, before you have to care about it. Therefore, don’t just follow back everyone who follows you, unless you’ve got a good reason to do so.

A lot of accounts will follow and then unfollow in a day or so if you haven’t followed back. You most likely don’t want these followers anyway. So, unless they are appealing for some other reason, don’t bother with them.

Might I also suggest pruning? If someone isn’t following you back and they aren’t that interesting, uh, why are you following them again?

Use Tweepsmap to find people who recently unfollowed you. It’s free!

You’re Not the Only One

(4) It’s not about you. Agreed. I may tweet (on occasion) about shoveling snow, but the bottom line is, I know that’s not fascinating to most people. You have a new blog post? Tweet about it. The company landed a new contract? Tweet about it. The laws are changing in your area? Well, you get the idea.

(5) Hashtag, retweet, and reply. That is, pay attention to other people. How would they best be able to find your stuff? Would you want them to retweet your stuff? Then retweet theirs. Comment, reply, engage. Be involved with the Twitter community.

(6) Add people to lists. Of course. But use those lists! I’ve been on Twitter longer than there have been lists, and I originally just followed everyone. When I started listing them, I began coming up with people who I didn’t know at all, at least not on the surface.

Hence I created a list just called Who Are These People? and began investigating them further. I kept a lot of them, but a lot were sent to the great Twitter post in the sky. And that’s okay. Because it goes back to an original principle: follow who you want to follow, and don’t just auto-follow.

Oh, and don’t make your first direct message all about sales. Seriously, just don’t. It’s a poor look no matter who you are.

(8) Integrate, integrate, integrate. That is, like with any other form of social media engagement, put it everywhere. How many times do people have to see something online before they take action? Seven? Nine? Then get your twitter handle out there. Use it in signature lines, on business cards and, heck, even write it on name tags.

Does it all work? Sure it does. And it’s a lot more in the spirit of Twitter than just getting some generic and spammy auto-following list to add your handle, briefly, to their list of who to follow. Don’t be that guy. Be someone who you would want to follow.

Getting followers is not the be-all and end-all, so don’t make it that way. Rather, interact and engage. Be encouraging and positive. Being funny helps as well.

It’s not all about the numbers.