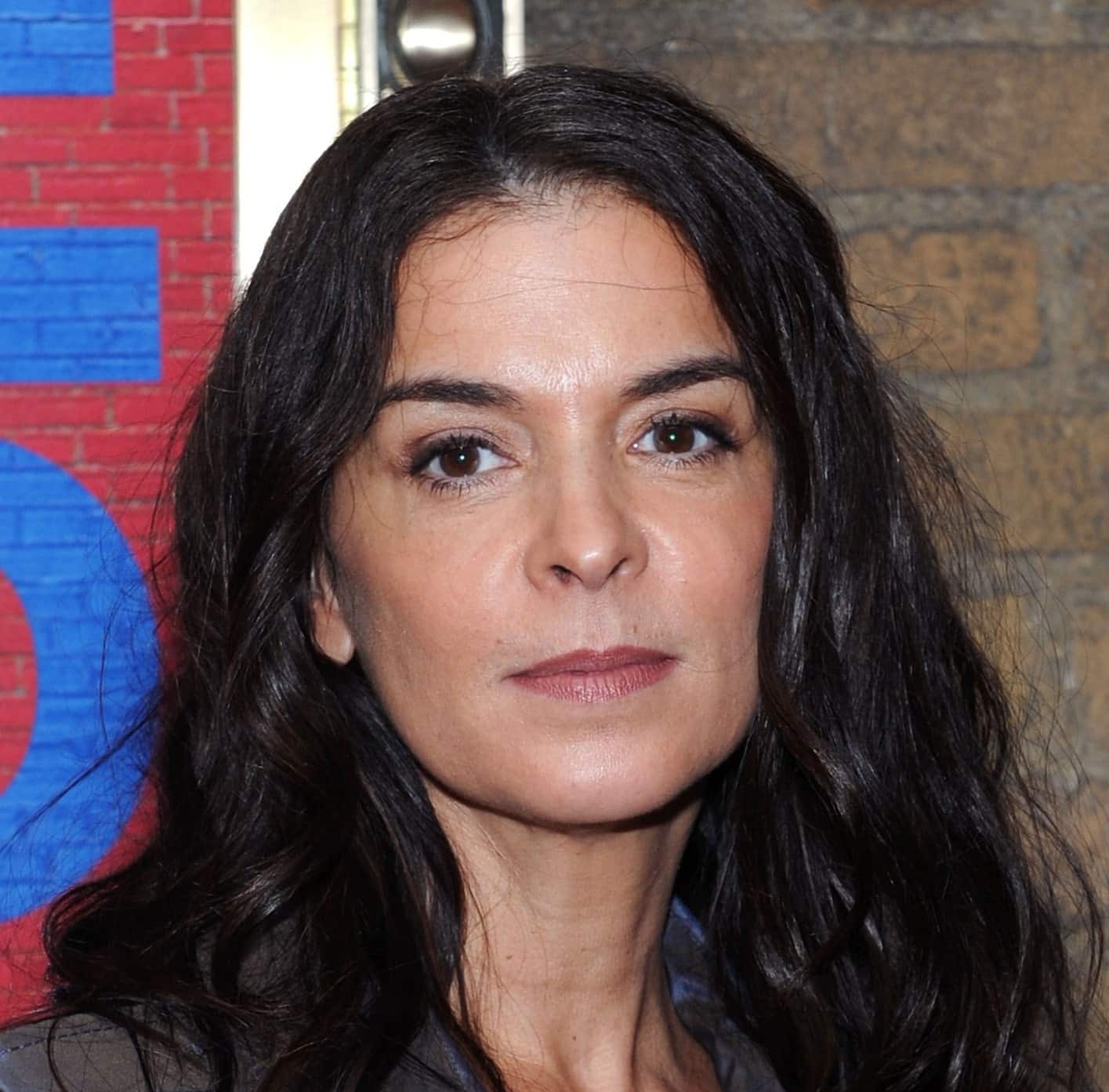 Categories:Writing
by Janet Gershen-Siegel |
on November 3, 2022

Consider Carmen D’Angelo, One of My Original Characters

Who is Carmen D’Angelo?

Carmen is a fun, take-no-prisoners kind of character. She is one of the most important characters in the Time Addicts universe.

Where Did Carmen D’Angelo Come From?

I wanted a smart, take-charge boss. At the same time, I also wanted to have someone who could intelligently relate to the characters. As a result, I made her a psychiatrist.

This did not just make it easier for the character to related to time travelers. It also created a separate application for time travel. Because apart from its obvious historian application, what can you do with time travel?

So, what if you could use it to help patients recall and work through trauma? Or, perhaps, help them be able to testify against abusers?

The Past is Prologue — Backstory for Carmen D’Angelo

Before the story starts, Carmen works as a psychiatrist. One of her patients, Robin McKenna, seems to experience life differently from other people. Other sane people, that is. Robin seems to be able to recall alternative realities.

When Carmen meets Peter Ray at a party, they get to talking and she explains she has a patient who can see alternate realities. Ray realizes that Carmen’s patient likely can tell the differences between timelines. That is, like Josie James, Robin is temporally sensitive.

Fascinated by Carmen and her unnamed patient, he hires Carmen. Carmen, in turn, hires Robin to be her assistant.

Middle-aged by our standards, smart, and driven, Carmen is a caring, creative boss. She listens to her employees, treats them well, and gets right into the trenches with them.

She’s also from a British enclave on Rhea. Saying it’s a Rhean thing, she calls everyone Mister or Miss or the equivalent. It keeps her apart from others.

And, she’s an alcoholic. But I confess I haven’t shown a lot of that.

She will also, at times, lapse into Italian. I see Annabella Sciorra in her.

Her primary motivation is to protect what she sees as the primary timeline. But since she isn’t temporally sensitive, her idea of that changes with every time change.

However, in many of the particularly nasty timelines, she believes Josie when Josie tells her things were better. And more importantly, how they were better.

Quotes (Carmen speaks first, and is talking to Josie)

“I can still deposit into your mental accounts book. Or, rather, I can at least not be the one who’s withdrawing from it all the time.”

“I am making the conscious decision to believe you. I can’t speak for the others; so they may still be skeptical about your reports of changes. But I shan’t be. You have my word on it.”

Without getting into her employer/employee relationships, here’s how Carmen gets along with others.

In the original timeline, they’re divorced. It’s not due to any sort of argument or wrongdoing. Rather, he wants to see the stars, so he leaves on an Obolonk-centric mission. They divorce before he departs.

In other timelines, she is widowed. And in at least a few timelines, they are still married.

In the timeline where Josie meets him, David turns out to be an anti-Obolonk jackass.

Apart from David, the only other person Carmen regularly calls by their first name is Robin. And so that has led me to wonder—did they have any sort of a romantic relationship? Did it go past psychiatrist/patient? I honestly have no idea, but the concept intrigues me. Perhaps I’ll visit it eventually.

Carmen’s conflict and turning point match those of the overall story line. Her mission is to preserve and protect the original timeline as she understands it. And the biggest part of that is keeping Josie alive and well.

The main continuity is a similarity to another time travel agency boss character I wrote. That was Carmen Calavicci, and she was a product of fan fiction. Are the two Carmens the same? Well, the Carmen of Time Addicts has more depth, and no time-centric surname to clue in a reader.

Because there will be a third trilogy in the Obolonk universe, there’s a possibility that her name will come up again. But it will take place a good century after the middle trilogy. So, even in a futuristic society where people live a lot longer than we do, she’s unlikely to still be kicking then.

Carmen manages quite a bit like I do, in the sense that I try to be collaborative versus commanding. But she’s a lot more likely to head to a bar than I am—and I don’t call everyone Miss or Mister.