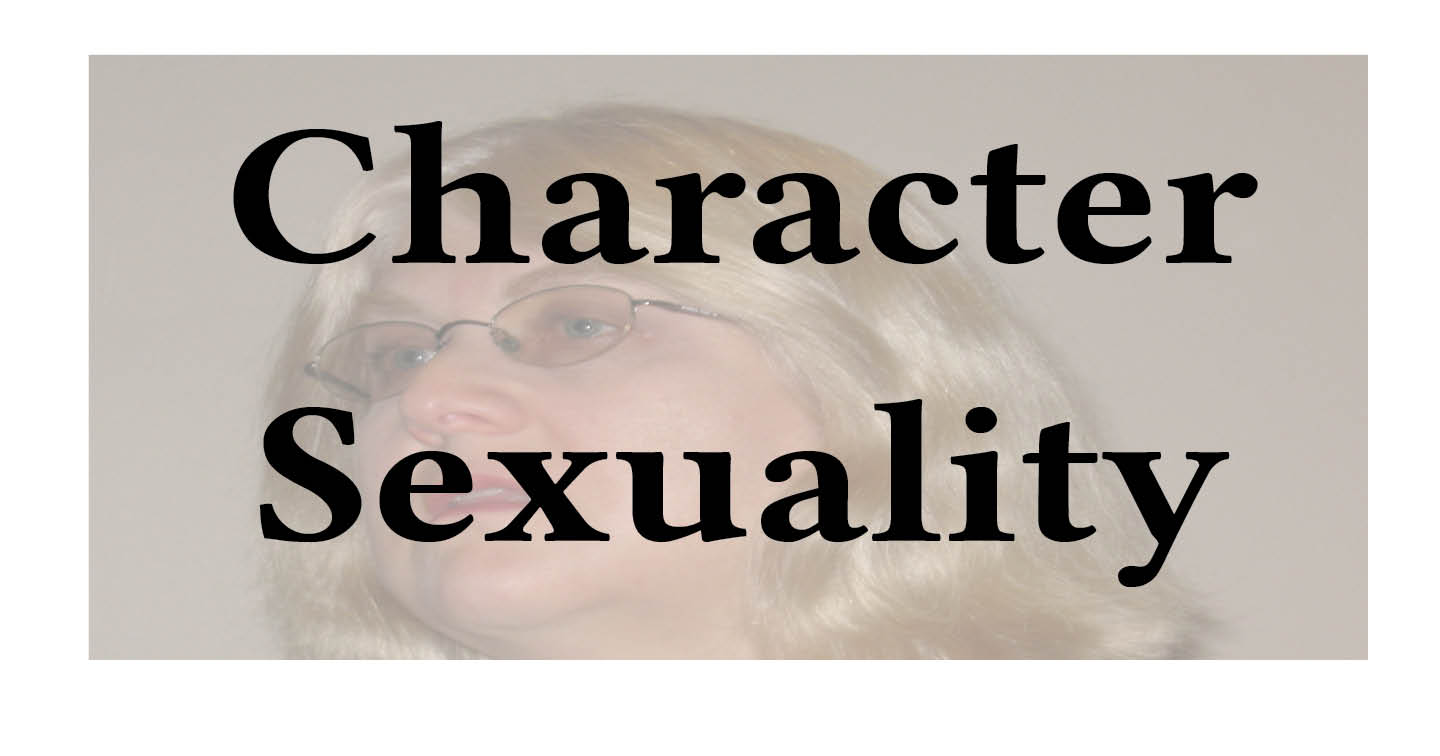 A look at character sexuality can take you in any number of directions.

First of all, you need to listen to your characters. Are they telling you who they like? Maybe they are, or maybe they’re a little shy about that. Can you see your characters with someone of the same sex, or with anyone, for that matter? Because remember that your own characters’ sexualities need not reflect your own.

So consider how you will present it. For a great, matter-of-fact presentation of character sexuality, just look at Sulu in Star Trek Beyond. Because without saying a word, all that happens is, he is greeted by a man with a little girl, he hugs the girl, and then the three walk away as Sulu and the other man (it’s unclear whether they are meant to be married, so I’m hesitant to use a word like boyfriend or husband) go arm in arm. And that’s it. It’s subtle and loving and sweet.

And of course people protested. Because change can be scary to a lot of folks, I suppose.

Flipping Your Own Personal Script

You have probably been the same sexuality for much of your life. And while gender and sexuality can be fluid, that is not the case for everyone. However, there is a spectrum. Hence even if you have been, say, heterosexual your entire life, you may find you are not completely, 100% ‘straight’.

Furthermore, consider a thought experiment. Why am I suggesting this? Because a writer should be able to think about any number of characters and types of characters. And that includes those who have differing sexualities from the writer. After all, don’t we write about men if we are women, or women if we are men? Stephen King wrote about Dolores Claiborne. Harper Lee wrote about Atticus Finch. And even though most writers aren’t in their league(s), you can still make the effort.

Hence this means also looking into not only gay and lesbian characters, but also asexual characters, bisexual ones, and even characters into other things, like, say, S & M.

None of this is required, of course. But a thought experiment, I feel, is never a bad idea. You may find a character who speaks to you and who you really want to write. Or maybe you won’t. Only you can know that.