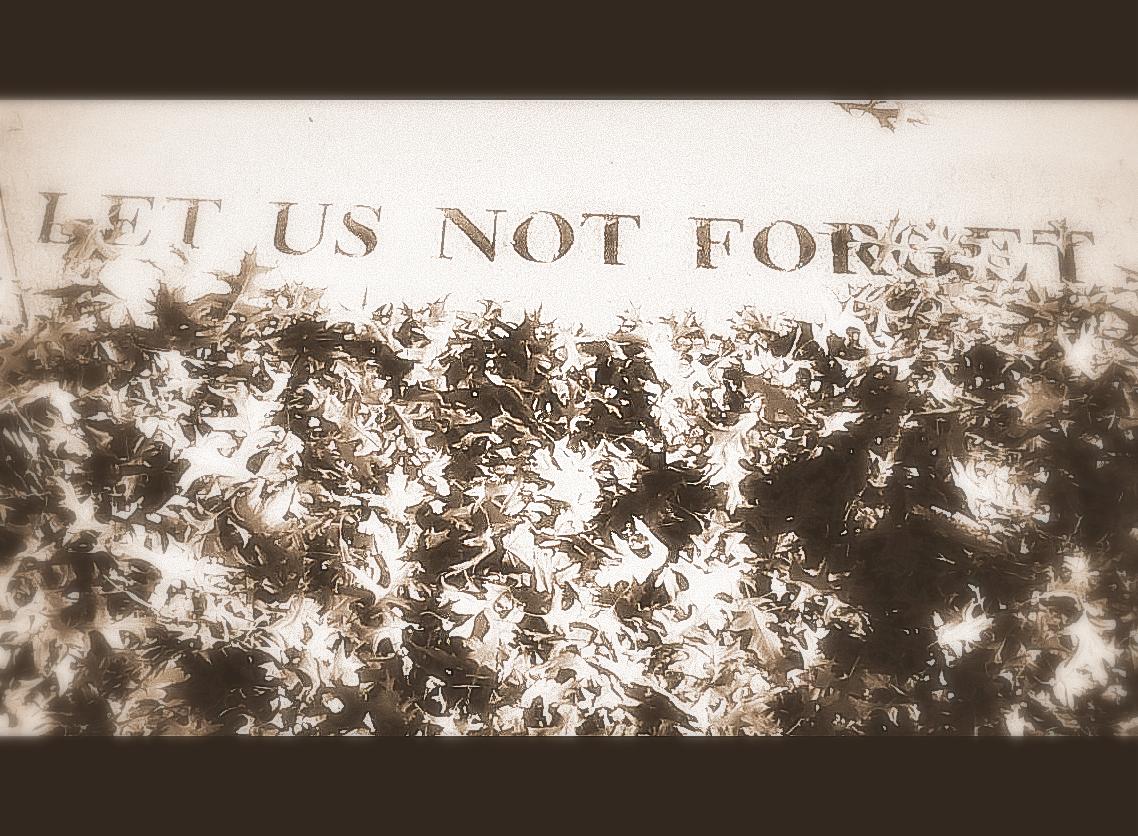 Er, maybe not.
A Look at Employer Access to Employee Passwords
Employee passwords have become a new battleground. Because this issue has begun to crop up, and it will only continue to do so.

So does your employer have a right to your social media passwords?

So before you reflexively say no, hold the phone. Because the truth is, unless the law expressly forbids it, companies can. They can take advantage of a less than stellar economy and less than powerful employees.

As a result, they can demand access into social media accounts and employee passwords. Hence a variety of bills have been introduced around the United States in an effort to address this matter.

“Employers may not ask or require employees or applicants to disclose their user names or passwords to a personal online account; change the privacy settlings on their accounts…”

Much like Arkansas, employers can’t get into employees’ social media accounts. But an exception exists for investigations into misconduct, per Cal. Lab. Code § 980.

“Employers can be fined up to $500 for the first violation and between $500 and $1,000 for each subsequent violation. Employees can be awarded relief, including job reinstatement, payment of back wages, reestablishment of employee benefits, and reasonable attorneys’ fees and costs.”

“If an employer violates the law, an employees and applicants may file a complaint with the Illinois Department of Labor.”

“Employers may not request or require employees or applicants to disclose user names and passwords or other login information for their personal accounts.”

And this is according to Nolo.

“An employer that violates the law is subject to a fine from the Department of Labor of at least $100 for the first violation, $250 for the second violation, and $500 for subsequent violations.”

“Employers that violate the law can be convicted of a misdemeanor and fined up to $1,000. Employees and applicants may also file a civil claim and recover up to $1,000 in damages plus attorney fees’ and court costs.”

But just like in Louisiana, Granite Staters will have to provide a look-see if there are any misconduct accusations flying around.

“Employers that violate the law are subject to a fine of up to $1,000 for the first violation and up to $2,500 for each subsequent violation from the New Jersey Labor Commissioner.”

So this is according to the National Conference of State Legislatures.

“Employees and applicants may file a civil lawsuit for violations. The court can award declaratory relief, damages, reasonable attorneys’ fees and costs, and injunctive relief against the employer.”

So this is beyond the standard where an employer can’t just take a peek whenever they feel like it. “Employers may not ask or require employees or applicants to disclose passwords to personal online accounts.”

“Employees and applicants may file a civil lawsuit against the employer for violations, with a maximum award of $500.”

So in Virginia, the law is Va. Code Ann. § 40.1-28.7:5. It’s not too far off from Arkansas, but an employer can get employee passwords under the guise of an investigation.

“Employees and applicants may file a civil lawsuit against the employer for violations and obtain injunctive relief, actual damages, a penalty of $500, and reasonable attorneys’ fees and costs.”

“Employees and applicants may file a complaint with the Wisconsin Department of Workforce Development for violations and receive appropriate relief.”

Other States on Employee Passwords

In addition, Maryland became apparently the first state to consider the matter, per the Boston Globe, in 2012. Furthermore, according to the National Conference of State Legislatures, several bills have been proposed around the country.

However, aside from the ones listed above, only the following states seem to have these laws. Then according to the National Conference of State Legislatures, there are also such laws in Guam and the District of Columbia.

So these bills come up repeatedly.

Finally, the country still has a long way to go in terms of guaranteeing employees privacy in social media accounts. Hence we all need to look out more. In addition, it might end up a good idea to just out and out refuse when asked for passwords.