Self-Review – The Real Heart of the Universe 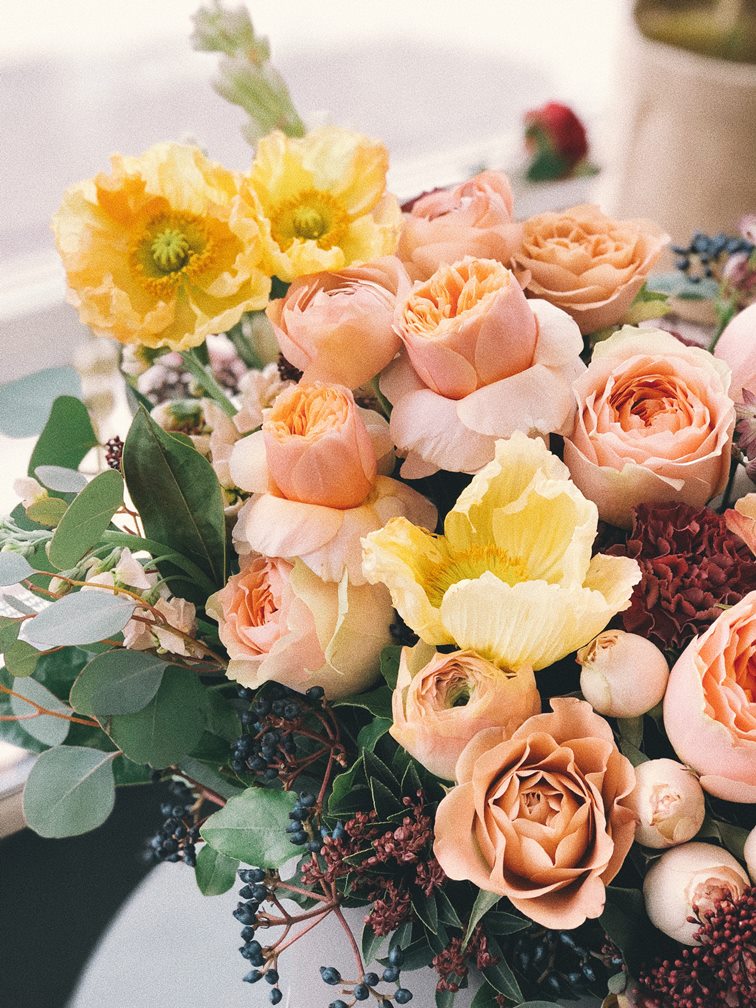 Review – The Real Heart of the Universe

The Real Heart of the Universe continues the main story. This sequel to The Real Hub of the Universe brings back Ceilidh O’Malley, Devon Grace, Shannon Duffy, and Jacob Radford, along with the Boston Brahmins in the 1880s. In this, the second novel in the trilogy, Ceilidh deals head on with the problems she left behind in Ireland.

The biggest of these is Johnny Barnes.

The second book of a trilogy can sometimes feel like filler. The last time I wrote a trilogy, for The Obolonk Murders, the middle book ended up as a means of advancing the Peri-Dave romance. Hence I opted for a similar idea. Here, the Ceilidh-Jake romance would advance.

The Plot of the Real Heart of the Universe

But there are always complications. For Ceilidh, who is still married to Johnny at the start of the book, her dalliance with Jake is a sin. Will she lose her mortal soul? For someone brought up with faith, the idea of what is more or less adultery is quite the problem.

The main character in the piece is (again) Ceilidh O’Malley Barnes. Her main mission in this novel is to find a way to be with her love, Jacob Radford. The scenes shift from the Lowell House in Boston to Providence, Rhode Island, and then to an Atlantic ocean voyage, and then to Ireland.

Memorable Quotes from the Real Heart of the Universe

He had chosen an impeccable charcoal gray suit, for his attire from the morning apparently would no longer do. He had all of his ties strewn around on his bed when she returned after getting the luncheon dishes back to the kitchen and cleaning them. “Have you a soirée?” she asked.

“Not so much a soirée,” he paused for a moment, rolling the R with his Scottish brogue, “as an invitation to tea. Sorry for the change in plans; I had meant to tell you, but your initiation into SPHERE got in the way. Hand me that one, if you please.”

“This one?” she asked, holding up his navy blue tie.

“Oh? So you’re going to regale your companion with tales of the Grace family?”

“The Argylls, actually. We go further back than William the Conqueror and all that rot.” He positioned himself in front of the room’s full-length looking glass and tied the tie, which was bright blue and green, with hints of purple and black. “There.”

She approached and straightened his tie a little and then smoothed his light gray hair back a little with two of her fingers. “Handsome and very approachable, sir.”

He smiled slightly. “Hopefully such will be the effect. The approachable part, that is. Handsome? In all honesty, Ceilidh, you should be fitted for spectacles at this rate.”

The book has a K+ rating. For the most part, it is pleasant. But there is some violence. Language is mild.

Upshot for the Real Heart of the Universe

So I think this one works rather well as a bridge story between introducing the storyline and then ending it.

One of the biggest issues with this series is the need for more science fiction in it. As it is, often the series can feel like a historical novel with some science fiction thrown into it. Yet one thing I need to do is describe Ceilidh’s life and world, as they just aren’t as well-known as readers may think. The Victorian era may be interesting to people, but it doesn’t mean they know too much about it. So some of my writing has been to deal head on with any misconceptions.