Writing Children and About Children 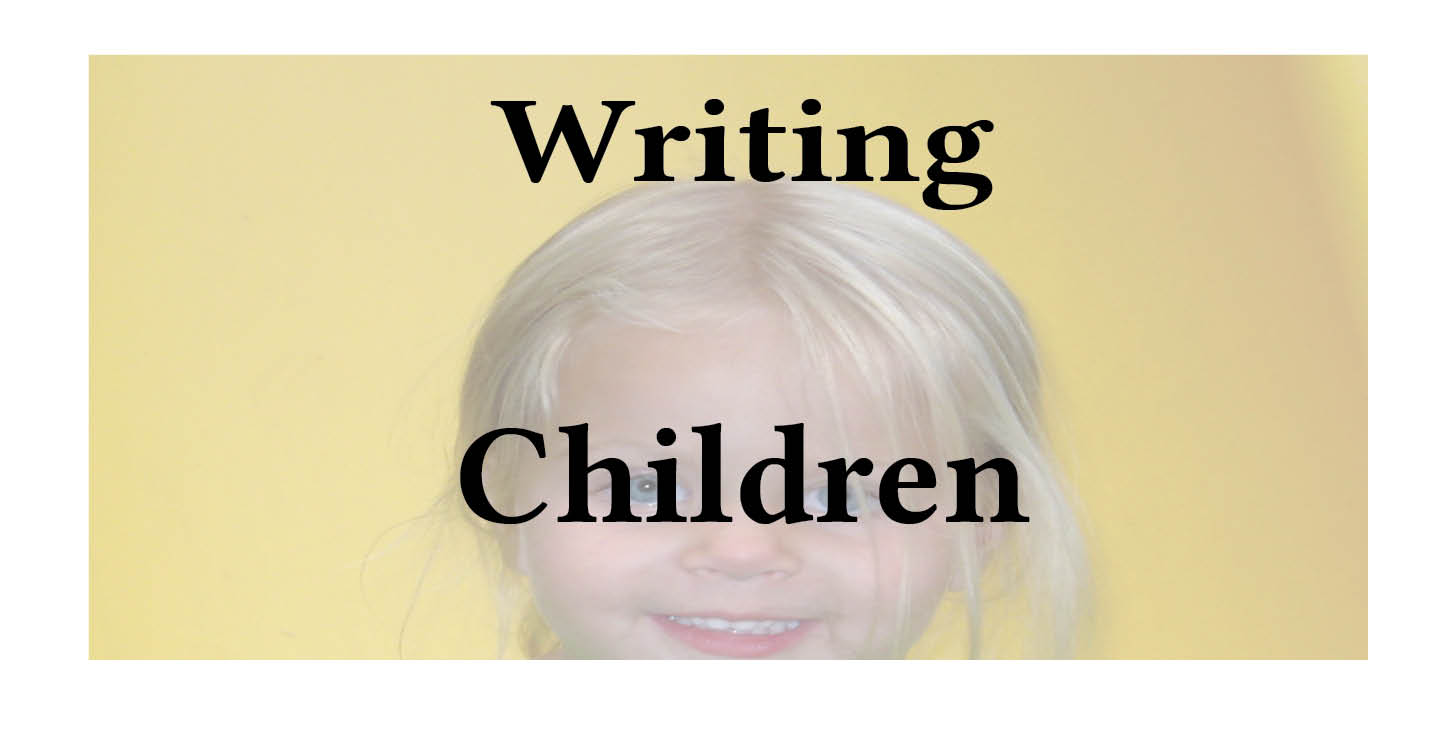 Children characters can present their own set of challenges. And keep in mind, I wrote a bit about kids in the Aging post. However, now it’s time for a deeper dive into what it means to write about children.

Don’t gloss over childhood. It’s not all sunshine and roses. Some kids have truly horrible lives – bullying, abuse, poverty, and trafficking are all still with us. And don’t forget, even infants can get cancer. But right now, let’s concentrate on some issues that are a lot easier to take.

The very young can change in rather rapid and surprising ways. Fortunately, several developmental charts exist. And they can give you an idea of what a baby or child can do at a certain stage. Hence, for example, a newborn should not be out of diapers unless they have help or you are writing some sort of fantasy. Furthermore, while these charts give an idea of what to expect, they’re not laws.

Kids develop at their own paces. So recognize that while your newborn character going diaper-less is probably not going to be believable, you can still write a range for these milestones. Furthermore, you can also use standard milestones as a way to signal problems with a baby, such as by showing the reader a child who should be crawling as barely holding his head up.

The start of school is a major event in a young child’s life. And so are other firsts, such as learning to read and beginning to really socialize. And their vocabularies are growing as their worlds continue to expand. By this time, they probably have a good idea of their sexuality even if girls are icky and boys are gross.

For the most part, a child does not naturally lisp! Adding lisping and other affectations will just irritate most readers. However, you can indicate immaturity with simpler sentence structures and vocabulary. A young child has not read Kierkegaard. And they probably don’t know what plenipotentiary means, either. Unless, of course, they’re a genius.

But use genius characters sparingly. Most people just plain aren’t Einstein or Hawking, etc. Too many geniuses, unless you make them some sort of a special program, are just going to be annoying to readers.

As with younger children, these older kids have their own developmental milestones. Puberty in girls comes with not only the development of secondary sex characteristics, but also menarche. Adolescence in boys can arrive later than in girls.

Writing a historical novel? Then know that menarche (a girl’s first menstrual period) occurs about three years earlier now than it did a century ago. This is due to, among other things, better nutrition.

Kids in these age groups tend to start to get interested in relationships (although asexual folks beg to differ). Plus, everything can be ultra-dramatic. Some may be losing their virginity or facing pregnancy issues. And others might be late bloomers, wondering why things are happening to everyone but them. Our present-day culture attaches a number of privileges to this time, including becoming old enough to drive, work, drink, marry, go to war, and even vote.

Kids are more than their developmental stages. However, it still pays to know these and follow them, even if you want your characters to subvert them. And as with all characters, do your best to avoid clichés.