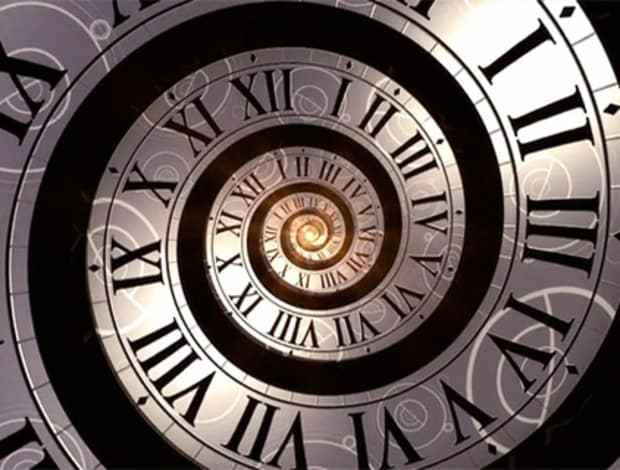 Nothing Good Ever Happens at 3 AM, a story posted at Unfading Daydream‘s October issue (about possession) and their 2019 Anthology.

Three Minutes Back in Time, a short story published in the November 2019 issues of Mythic Magazine.

Mettle – so it’s all about how society goes to hell in a handbasket when the metals of the periodic table start to disappear. But then what?

Time Addicts – the latest designer high doesn’t make you happy or sad, and it doesn’t even make you hallucinate. Rather, you can go back in time. Welcome to the 26th century, where the very rich use yesterday as their playground, and it’s up to Josie James and the rest of the OIA Department of Temporal Narcotics to rein in the worst of the abuses and cut off a burgeoning black market.

So currently, I have been working on some writing prompts to keep me sharp and keep the words flowing. My 2019 NaNoWriMo novel is set in the Obolonks universe. But I need more of a plot! So a lot of this year has been spent on that.

So here’s how that’s been going during fourth quarter 2019.

As of fourth quarter 2019, the following are still in the running for publishing:

Some of those have been out for a while, so I’m not exactly hopeful. Dinosaurs is on its 11th query. And Side by Side is on its 9th query. Who Do We Blame for This? is on query #8, and Blue Card is on query #7. Assuming no one picks them up, at some point, I’ll throw in the towel on those, and just post them on Wattpad. For Dinosaurs, this is its last shot.

So be sure to see the Stats section for some details on any query statuses for fourth quarter 2019 which were not in progress.

So particularly discouraging is the fact that I had no new acceptances in second quarter 2019. In the fourth quarter, one story sprang back to life and I got another acceptance. So those were helpful. But man oh man! It’s still pretty discouraging and hard to go on.

So it’s work, what else? I am working on a ton of things and since that is also writing, it can sometimes burn me out. Because fourth quarter 2019 will not be the end of that! Furthermore, during this quarter, I did NaNoWriMo and saw my parents three times. I was a busy gal!