Where did Mei-Lin Quan come from?

I didn’t originally have much of a plan for her. She was a necessary character, because I did see Eleanor Braverman needing this kind of medical help. But unlike others such as Kitty and Mink, or Craig or Elise, Mei-Lin didn’t have too much of a voice to start.

A bit like Ixalla, I didn’t really start to understand her until I started writing her. 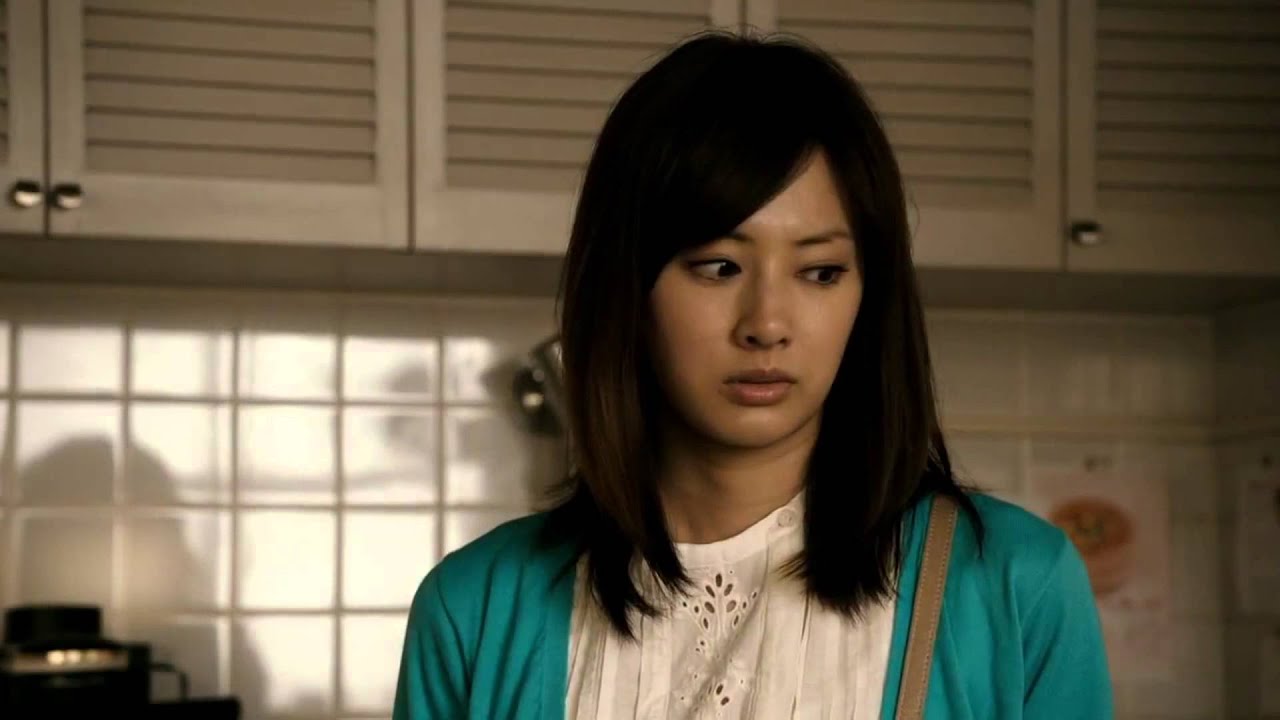 The Past is Prologue—Backstory for Dr. Quan

When we first see Mei-Lin, she’s packed and leaving Los Angeles, bound for Boston. One of her last acts in California is to write to her ex and tell him to quit bothering her, or else she’ll block him. But that’s most of what we (and I) know.

I wanted at least one character to be a bit overweight, so I essentially elected her to the task. Because the first seven or so chapters exist to foreshadow much of the rest of the story, her weight does the job admirably. For, who to better contrast with starving characters than an overweight one?

As I wrote her, I learned that she has a high voice, almost like a child’s. In addition, she gets lost easily, with virtually no sense of direction. Furthermore, her family is from Taiwan. And, at least one relative still calls that island Formosa. I also got to know that she had an ex, Chou.

And Chou wasn’t so happy with being her ex.

There are four characters who I show at work. Five, I suppose, if you count Olga—and I suppose you should. I show Noah at the Boston Globe. And I show Elise working in the St. Botolph’s morgue. In addition, I show Craig working at NASA. And I show Olga caring for Eleanor. Now, the kids and Eleanor understandably do not have jobs.

But I show Mei-Lin at work more than anyone else but Craig. There are scenes of her getting to work, and starting and ending her day. Plus, I’ve got her seeing patients and even performing surgery. Mei-Lin Quan is, like any other orthopedic surgeon, busy.

Her motivation throughout the piece is to be a healing peacemaker. Unlike the other characters, she doesn’t toughen up much, not even at the end.

I came up with Japanese actress Keiko Kitigawa, and it was mainly due to the above image. But I am open to persuasion to change my mind and choose someone else. If American audiences know her at all, it’s from The Fast and the Furious: Tokyo Drift. But I think it would be better to have an actress of Chinese extraction. I don’t know. Landi Li is too young (although I do like that she was born on my birthday!).

So, if you’ve got a better idea for a portrayal, let me know in the comments section, thanks.

The door to the sedan opened, and out staggered a woman of Asian descent with red eyes and messed up hair that looked like she had been sleeping in the sedan for days. She had her purse with her, along with a plastic bag with the logo of St. Botolph’s printed on the side, and a small gym bag. She squinted at Elise. “Do I know you?”

“St. B’s, right?” asked Elise. It was as reasonable a question as any, considering the hospital was one of the few places Elise ever went where there ever were other people.

“Yeah, Orthopedics, Mei-Lin Quan. I think I gave you a ride home a week ago? Days ago? I can’t figure out what day it is.”

“I hear that. And yeah, I remember now. Elise Jeffries. This your car?”

“You mean someone stole it?”

“No, at least, hell, I have no idea.” Mei-Lin said, putting her gym bag down and rubbing the bridge of her nose in the cold. “More like wrecked it. There was, God, it was anarchy at the hospital.”

I have nearly nothing on Mei-Lin and Chou, save for her family pressuring her to marry him—and her refusal.

With Craig Firenze, she’s nervous and excited. They joke around but are also serious. They’re awkward and romantic, too.

On what would normally have been a hot summer solstice, there’s a nor’easter. Mei-Lin (like a lot of other people during pressure drops) feels wonky all day. But hope returns when she looks at Craig.

There really aren’t any Easter Eggs for this character.

Like with the other characters in Mettle, I don’t have any future plans for Mei-Lin.

This character turned from functional to essential as I wrote her. A lot like Ixalla!