Every time I think of careers …. 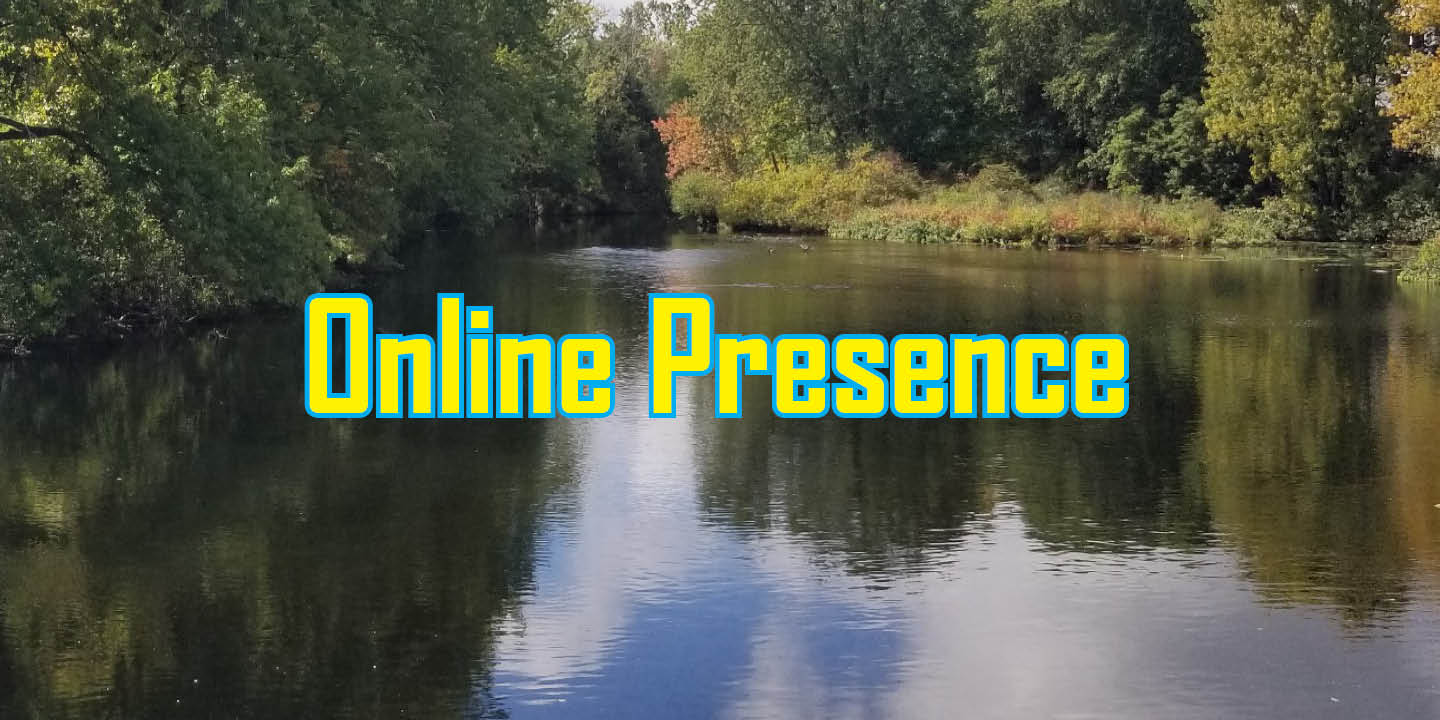 …. I get nervous. Careers scare me.

That’s Because Careers Are Definitely Scary

I think of just how long I’m (hopefully) going to be living. And can I ever really be happy? But now I feel I’ve found my bliss — social media.

An Update After a Decade

10 years later, I think I may have finally landed somewhere.

Careers are tricky things, aren’t they? We ask people about their ambitions all the time. In fact, for children, it can even be an occurrence that happens more than once per week.

What do you want to be when you grow up?

Raise your hand if you ever said, “I don’t know.”

Because that is totally okay.

Time Keeps On Going; If You Don’t Look Around, You Just Might Miss It

But that’s all right. Because, you see, time slipping away has made careers like mine possible in the first place.

So, I graduated from high school in June of 1979. There were no smart phones. There was no internet. Yet there I was, a kid who kinda, sorta understood communications.

Oh yeah, computers were the size of a room. And the popular fiction of the time showed them as unhinged menaces, lurking and ready to get us.

And you, Star Trek TOS.

I graduated from college in 1983. Computers were a little smaller. But their cost was still comparable to a car. I had taken one programming class, hated it, and had dropped out before I could get a failing grade. But I had liked fooling around on the computer. I just didn’t want to program in DOS.

I graduated law school in 1986. I had used LexisNexis. But then I went to work for a large firm where there was still a typing pool. And IBM Selectric typewriters. No lie. Two secretaries had word processors. But at least the managing partner had a computer which he was trying (miserably) to teach himself how to use.

So, I left after 6 months and was at a firm where we had dumb terminals with some actual information in them. We did scheduling this way – although the clerk still used a huge book.

When I left a few years later (and left the practice of law altogether), things had not changed much.

I taught paralegals. And I adjusted claims. Everywhere I went, it seemed computers were used less and less. In 1995, I started as a litigation auditor. I did not know how to turn on the Apple PowerBook 170 they gave me. According to Wikipedia, it was vintage 1991. I 100% believe that.

So I taught myself how to use it, and how to get faster. Slowly, we were switched to better computers. In my last 3 months or so (late 1999), we were finally given internet access.

Because I knew databases, and it was the dot-com boom, I found another job fast. 9/1 happened, and it stole my job, along with a lot of other people. I drifted. Slowly, I was getting away from databases. In 2004, I worked at Dictaphone, and I did three separate stints at Fidelity Investments.

And I was at that third Fidelity job when I first wrote something like 73 words for this, my first-ever blog post.

From there to here, I wanted out. So I went to grad school and I blogged – here! Plus I made whatever contacts I could.

In 2014, I became a published fiction author. And in 2017, I was offered a job managing content for a business credit company.

What a long, strange trip it’s been. I have never regretted changing my life this way. Careers, I have learned, are for bending and changing. Because you will never know if there might be a better choice out there than you’ve got right now.

Careers are for reinvention. Never, ever set yours in stone.