Podcasting for Fun and Possibly Some Profit 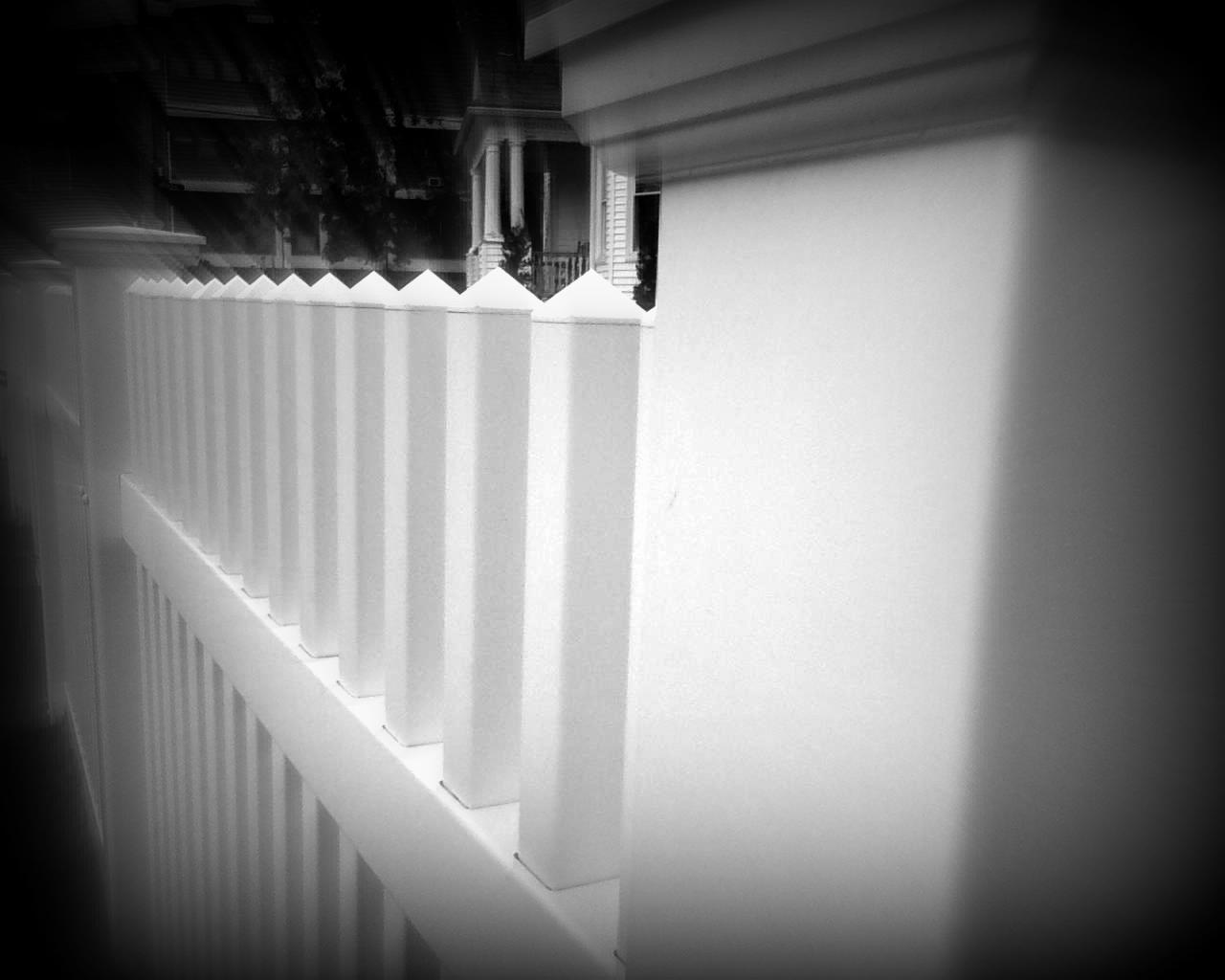 A Look at Podcasting

Podcasting can get you to a wider audience. It’s a different medium from what you might be used to. And it offers practice and the opportunity to polish some skills that you, the writer, might not have realized you needed, such as thinking on your feet and being an interview subject.

Alas, I currently no longer podcast. But these tips don’t go out of style.

Getting Started with Podcasting

What do you need for podcasting? This image is a pretty good summary of what you need – The good news is that you have most of this stuff already. In fact, you don’t even need everything that’s in the image.

It doesn’t seem to matter too much which type of computer you use. You really just need an Internet connection. You will need some speed, so dispense with dial up if you’re still using it (someone out there is, right?). I would, though, recommend using an actual computer as opposed to a phone for podcasting, as the resultant file is going to be huge.

The image shows a studio-style mic, but the truth is, you don’t need to get quite so fancy. My own microphone is part of a headset. It works just fine and most importantly, the mouthpiece is adjustable. You want adjustability because, inevitably, you’re going to sneeze or cough, or the phone will ring or whatever.

To be able to talk to your fellow podcasters on your show, or to your guests, you’ll need some software. Essentially what you are looking for is chat. My team and I liked to use TeamSpeak. I imagine you could do as well with Yahoo! or Facebook chat. Just make sure that whatever you are using is private. Oh, and turn any sound notifications off.

If you’re going to put your podcast on YouTube (I think this is generally a good idea), you’ll need software for that, too. I use software that came from my school, Screencast-o-matic. The school also uses TechSmith Relay but I prefer Screencast-o-matic. Either way, you want software which allows you to record a fairly long video.

You may not think that you need any sort of visual art software, but I beg to differ. At minimum, your podcast needs a logo or at least a slide that you can slap onto the front of your YouTube video. Photoshop or Gimp is ideal, but Paint or even Microsoft PowerPoint can do in a pinch.

If you are going to use an image that you didn’t make, check the license! I like to use Wikimedia Commons as a lot of their images have open licenses or they just require an attribution and nothing more. But remember – just because an image exists online and you can right-click and save it, does not mean that you have permission to use it! When in doubt, use one of your own images. I like to use scenery images if I don’t have a logo. Scenery can even be something really tiny, such as one flower bud.

For sound editing, the beauty of TeamSpeak is that it allows for sound recording. But you will still need to trim something or other. I have Audacity though I admit I don’t use it for much (I don’t do the sound editing for our podcast). But Audacity is otherwise useful.

You should practice before you try to go anywhere with podcasting. It doesn’t need to be long or involved. Get to know the software. For example, TeamSpeak allows for a push to talk feature. Use it! This will help a lot when you are recording, as you need to consciously press a button for any sound to come out. Practice using this until it’s second nature.

Use Audacity, and record yourself saying something simple and scripted. It can be a nursery rhyme or the like. You don’t want to be doing this for more than a minute or so.

The idea here is to listen to playback. Can you be understood? Are you too breathy? Does your accent push through a bit too much? Do you talk too fast? Every single one of these issues can be fixed, including the accent.

Generally, you will need to slow down and enunciate. This doesn’t mean that you can’t have fun, but at least in the beginning you’ll want to talk more slowly, in particular if you have a thick accent.

If you’re too breathy-sounding, try bringing the mic farther away from your mouth. As for outside noises, you’ll need to close windows and doors, put pets outside, and turn off fans and space heaters. Set your phone on mute.

When you work with co-hosts, practice with them at least once. Remember to not talk over them and, if you’re laughing at their jokes, you need assure that even your laughter is being recorded.

Consider your subject and your potential audience. On the G & T Show, we talked about Star Trek and Star Trek Online. This included the novels and cosplay. We would also branch out to talk about other gaming and other science fiction. Having this broad a topic but with its own limitations made it fairly easy to come up with show ideas. As for guests, our hosts networked at conventions, in the STO game, and on social media such as Facebook and Twitter.

A co-host is an extremely good idea, as otherwise you’re talking to yourself a lot. While you could carry a show by yourself, it’s a lot easier if you don’t have to. Three hosts tends to be a really good number, particularly if the third is not too active. You’ll quickly find your hosts unconsciously dividing into three groups:

As for guests, consider your circle, both online and off. You can podcast without guests, and you will most likely need to get a few under your belt before anyone will want to visit.

However, when you do get guests, the usual details apply, e. g. be polite, give them ample time to plug whatever they want to plug, and prepare questions for them in advance. If your guest writes, for example, you might want to talk about the themes in their book, where they get their inspiration, how long they’ve been writing, and how they first became published.

Think outside the box and consider guests a little removed from your basic subject. Hence if your subject is books and writing, why not have a cover artist on as a guest, or a professional editor? Maybe feature a literary agent or a representative from a publishing house.

At G & T we had a Streaming page and used a minicaster. This also included a hosted chat room – the show broadcasted live and the audience could listen and follow along in the chat room. This was not necessary, but it’s fun.

We also blogged about the show, which meant that we took notes (in our case, the utility infielder did this). The blog was a great place to get the URLs in that we may have talked about but our audience might not have gotten the first time we mentioned them. With the blog, we could just make clickable outbound links. We also made sure that a player was embedded into the blog, so that a reader could listen to the show if they would prefer that.

We always uploaded our podcast to not only iTunes, but also MixCloud and YouTube. These spread our broadcast even further. We used a regular logo card as the image accompanying our YouTube videos. For special interviews, we made different images, usually with our guest’s provided headshot.

To introduce new segments, we used bumpers. These are just short (less than half a minute long) introductions to various segments (e. g. Star Trek News). Ours consisted of our utility infielder’s niece giving the title of the segment and then some introductory music that we had permission to use (always get permission or make sure that music is public domain!).

Bumpers help because they provide a smooth transition between segments and they can cover up any ragged transitions. We spliced these into the completed file. Our announcer girl also recorded our intro and our credits portion (with music we could use), so we added these as a part of post-production. Again, these provided recognizable transitions for our audience.

So what are you waiting for? Why not give podcasting a try?

Janet Gershen-Siegel is the Content Manager at Credit Suite. Her novel, Untrustworthy, was published by Riverdale Avenue Books in 2015 and is available on Amazon in both Kindle and paperback editions.