Self-Review – The Real Hope of the Universe 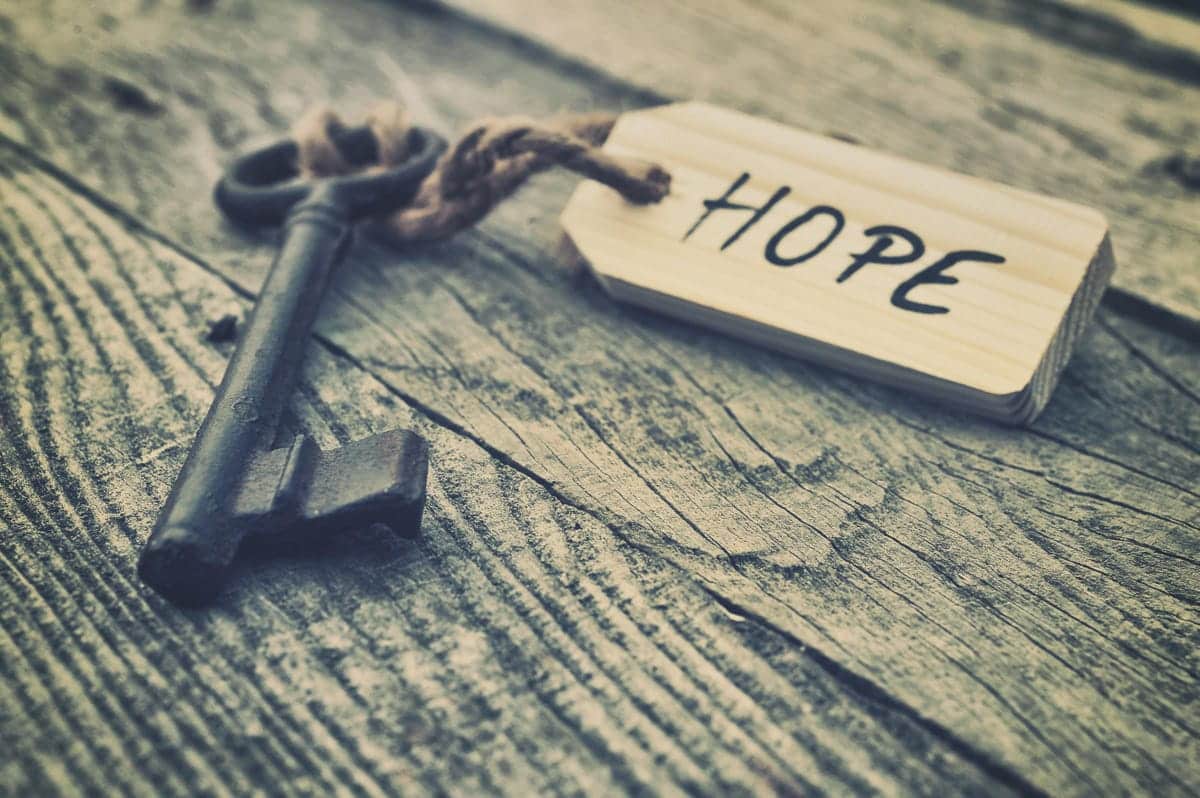 Review – The Real Hope of the Universe

Hope was a huge theme in this book.

The Real Hope of the Universe picks where The Real Heart of the Universe left off. As the book to wrap up the trilogy, it had to resolve a number of subplots. So many subplots. Hence the first draft clocked in at over 185,000 words. Oh. My. God.

I didn’t need an editor. I needed a weed whacker.

To wrap up the series, the aliens needed to leave our world. But how?

In addition, there were numerous subplots to resolve. For me, it can be hard to get all of that fixed and sewn up, tied neatly with a bow. This made for any number of issues with length. For after I wrote the first draft, my mission was to cut it by 50,000 words. The second draft (what I call a second draft is often what people call a fifth or a sixth draft) was about 48,500 words less. Much, much better, but still a bear.

Plot for The Real Hope of the Universe

When we first see Ceilidh, Devon, Shannon, and Jake, they are riding in a carriage in Scotland. It’s the 1880s, and there are strange things happening throughout the planet. Some of these odd occurrences happen due to alien intervention. But some of them happen because of what human beings do.

Unlike the other two books, I had to devote this one to far more science fiction. And so it is! Yet at the same time, I had to resolve the subplots. Hence I wrote meanderings to here and there. But as I ruthlessly slashed away at the first draft, I tied a lot more of the subplots’ resolutions to science fiction.

The characters are the main character, Ceilidh O’Malley. Also, her boyfriend (later husband) Jake Radford and her employer, Dr. Devon Grace. In addition, there is the colony known as Shannon Duffy and the members of a secret society. These include men from both North America and Europe.

Memorable Quotes from The Real Hope of the Universe

They stopped on the steps for a second. “If you wish to leave now, say so.”

“If you’ll have any family you can talk to at all in the future, it shall likely be Luke.”

“So it would seem we should stay and wait it all out. So at least there’s a fighting chance of pulling out the whole truth, and he gets my side of things.”

“Ours, then. You are my truest companion.” He smiled a little, but it wasn’t in his eyes, which darted to the left for a second. His hand on hers was damp with sweat.

“Coming, you coward?” John sneered. “Or will you stand on the stairs forever, like a mental defective?”

“John,” Ceilidh said, “Kindly don’t speak to us this way. You may have arguments with my husband. He and I are willing to hear them. But a schoolyard bully’s insults are beneath you.”

John was nonplussed, and seemed to be deciding if she’d insulted or praised him. “Just get in the library already.” The library was a dark room, paneled in oak, with more decorations than books in the shelves.

The story has a K+ rating. As this one has more Gothic elements to it, there are some occasional squicky moments. For anyone who enjoys reading Gothic tales, some of the scenes should be familiar.

Because it was the end of the series, I struggled to let go. This is a normal pattern for me. It is quite literally nothing new. Hence the ending is dragged out far more than it ever needed to be.

When the first draft was done, it was the longest piece I had ever written. It took me about four and a half months to finish the first draft. And this was writing every day!