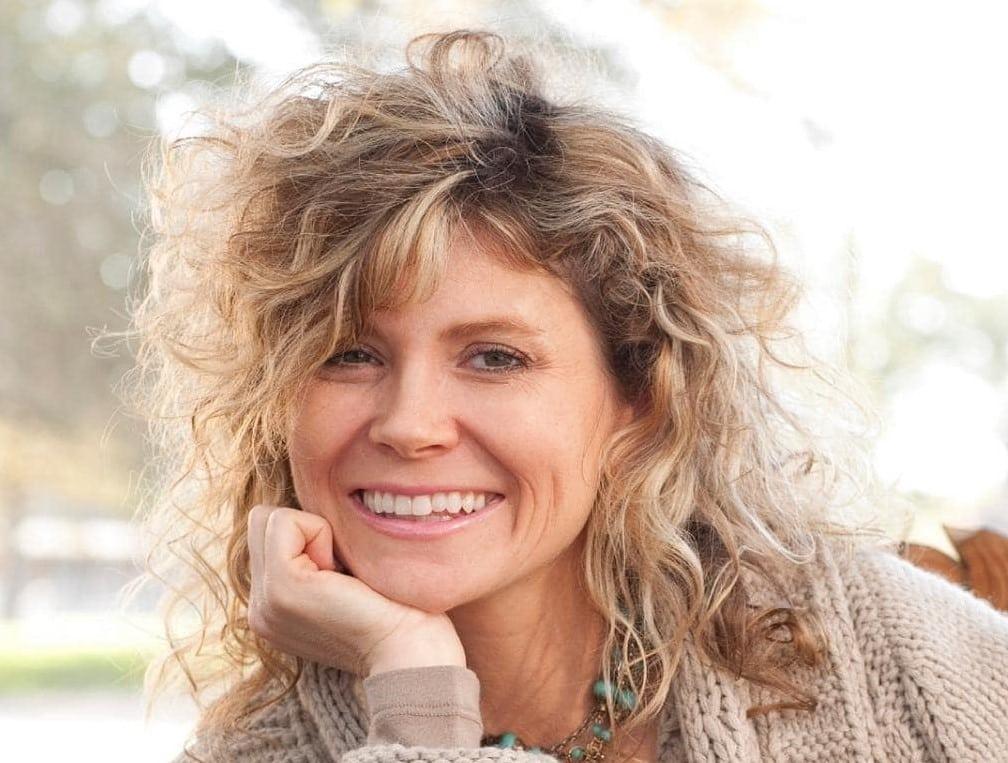 Categories:Writing
by Janet Gershen-Siegel |
on July 5, 2022

Consider Trixie LaRue, One of My Original Characters

But just who is Trixie LaRue?

I’ve had a few “voice of reason”-style characters. Dr. Devon Grace of The Real Hub of the Universe comes to mind. Trixie is another such character. But she’s also amusing, a little like Greg Shapiro in The Obolonk Murders.

The first time I show her in the book, she’s getting drunk with Marnie and Jazminder. And she’s telling them about how a goat chewing on her sleeve ruined a potentially romantic moment with one of the goatherds.

Goats on a spaceship? Why not?

Where Did Trixie LaRue Come From?

Trixie is a great supporting character in The Enigman Cave. I needed a foil for Marnie. But I also wanted someone who would have a kind of larger than life persona.

Her accent comes from a few places. I learned about London, Kentucky when I used to have a job auditing law firms across the country. But I never had occasion to go there. But her voice? Her accent? Those come from the late mother of my best friend in high school. She had that fabulous accent and was one of the kindest people I have ever known.

The Past is Prologue — Backstory for Trixie LaRue

The character herself explains her backstory. Before the story begins, she and Marnie attend Deep Space training together. They find they’re simpatico and clearly enjoy each other’s company. The misfits of their class, no one else seems to be a part of their orbit.

But that’s okay. Because they’re not in anyone else’s orbit, either.

I like Amie Sikes of Junk Gypsies for Trixie. She’s about the right look and age, with a glint of mischief in her eye. But I do see Trixie as being more of a redhead.

Beyond being the voice of reason, Trixie is also a necessary character when Marnie decides on how to try to prove Enigman intelligence—in a JAG court. Marnie is the client in favor. But someone has to be the opponent. And so that’s our gal.

In the below scene in Chapter 6 — The Pretty People, Trixie tells Jazminder Parikh about how she and Captain Marnie Shapiro end up on the Valentina Tereshkova together.

It’s possible that I’ll cut some of this scene. For one thing, it’s long. But for another, It seems like a little much. The brass doesn’t like Marnie. That much is obvious. But does it need quite so much detail?

“… in our last semester we were asked to pick three people we wanted to work with. We were also asked which department we wanted to go in if we were in one of the last thirty-two slots. It was kinda obvious nobody but me wanted to work with Marne. Then when we graduated, they started callin’ us by name and by grade. They started with the bottom. I mean, even if you was terrible, you were still pretty gol-darned smart. It was no shame to be at the bottom. So they announced the first forty of the sixty-two people in the class, and they announced your assignment, too.

“The next thirty-eight up were mostly captains and not a lotta first officers, like me. You had to stand while you were waitin’, and it was getting tiresome, I’ll tell ya. But we hadn’t been called yet. Then they said there was someone who was good enough to be a captain but was being commissioned as a first officer on account of personality issues.”

“They wanted people to get along, see? I mean, you’re out here for a decade, it would kinda stink if you hated each other.”

“They called another first officer and then we were into the captains. And Marne and I are still standing there. It’s the last thirty-one people and there are thirty captain slots and one first officer slot left. They get down to fourteen of us and I get called. I am the last of the first officers and I’m assigned here, to the Val. I know Marnie hasn’t been assigned anywhere, and this is the first I’ve heard of anyone going on the Val. There’s a chance but I have no idea.

“They keep announcing people and then they spring it on ‘em that the top of the class has to make a speech. They are in the top ten by this time and everybody’s looking around at each other on account this is the first anybody’s heard of that. And then it’s finally down to two people – Marnie and Bill Levinson. He gets announced as captain of the Jonas Salk and I realize, maybe even before Marne does, that she’s at the top of our class and she’s got me here on the Val.”

I have no relationship for her beyond friendship. And friendship counts, of course! Much like the top three big characters in TOS Star Trek, Trixie is a major player. She and Jazzie (Jazminder) are just about as vital as Marnie. Not just to the ship, but to the story itself. But she is far from a latter-day Vulcan.

Trixie is kind and loyal. She’s the kind of friend anyone would want to have. She has a sister and that’s about it. I otherwise don’t have a lot about her.

Her relationship attempts, though, are in the book. Charlie Hill is a goatherd and she’s got the hots for him. But later, she gets the hots for Hunter Garcia. Hunter runs JAG. So, where does she end up? Possibly with neither of them.

For our gal Trixie, the turning point is essentially the turning point of the book. That is, when it becomes obvious that things are going to hell in a handcart at home. So she decides to make a stand. This is along with almost everyone else.

Trixie is one of the only people in The Enigman Cave who I didn’t name after someone I attended high school with or knew personally in some other way (neither are Marnie or Jazzie). But she is from somewhere. She’s the name of an ex-girlfriend of a former coworker. I have no idea if the real Trixie LaRue was from Kentucky. But I suspect she wasn’t. And yeah, I know how gol-darned (Trixie does rub off on you after a while) obscure and out-there that sounds. It was just a name from years ago. I filed it away for later.

Will I ever write a real sequel to The Enigman Cave?

Funny, smart, supportive, and ultimately brave and kind, Trixie is about the best first officer any spaceship captain could ever want.