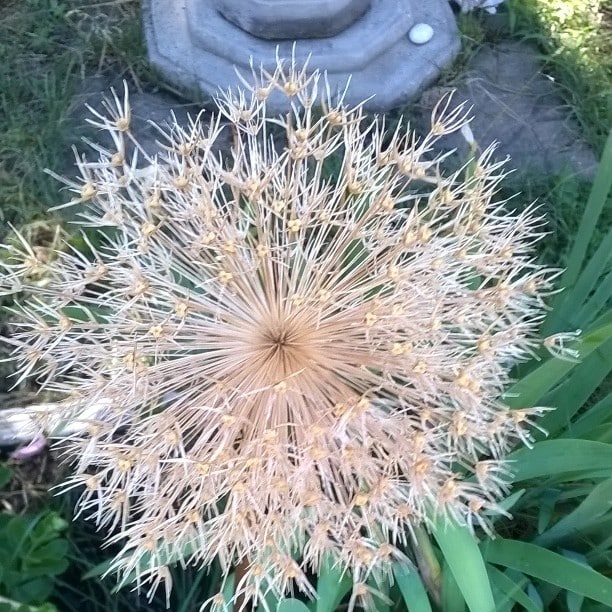 Social media balance is sometimes elusive. Yet much like everything else, social media needs to be balanced. Too much, and you’ll alienate your readers. And too little, and they’ll wonder if you’re still alive.

I’ll confine my comments to just blogging, Facebook and Twitter. Of course there are other outlets, but let’s just look at those three.

So it was, if I am recalling correctly, before Veterans’ Day. Egad, it was awful. And then of course other radio stations also began their regular broadcast of holiday music. So it was very hard to get away from it all.

Now, lots of these songs are lovely. This is not me slamming religion – don’t misunderstand me. Rather, it was just … c’mon already! Because it was way too much!

It was not festive. Instead, it annoyed. And the same can be said of social media. If you’re a small outlet, a tiny company, a Mom and Pop operation, here’s a little secret. You don’t need to constantly tweet and update Facebook.

Reasons Why You Shouldn’t Overdo It

their link. However, the last time they updated was 13 months ago, or more, or they’ve never updated. Or it’s a Twitter stream with three tweets, and the account is over a year old. Maybe they have a Facebook page with nearly nothing on it.

Given the number of abandoned accounts, and the number of deceased persons’ accounts on Facebook and the like, followers might be wondering. Have you gone to the great computer room in the sky?

Reasons Why You Shouldn’t Underdo It

It’s rather Zen, I suppose, to seek a balance here.

But how do you get it?

The easiest way is to consider the people who you follow where you just love their updates. They don’t seem forced or rushed, and they seem to come in, just at the right time.

etc. Instead, consider your friends, colleagues, and neighbors, even if it’s people who aren’t making (or trying to make) a career out of social media.

Look at their Facebook walls and their Twitter streams and their blogs. What is it about how they handle those outlets that grabs you?

By the way, recognize that a person might be really good at one form of balance, but not at another. That’s not unexpected, as these are all rather different forms of media.

Reasons Why You Should Strike a Balance

One more thing about social media balance. While Tweeting, Facebooking, etc. should be mindful, it should also be kinda fun. Overdoing it means that you’re probably spending too much time online. While underdoing it probably means that it no longer interests you that much. Or, at least, what you’re posting out has lost its luster.

Consider what either of those scenarios means to you. Because social media balance matters.